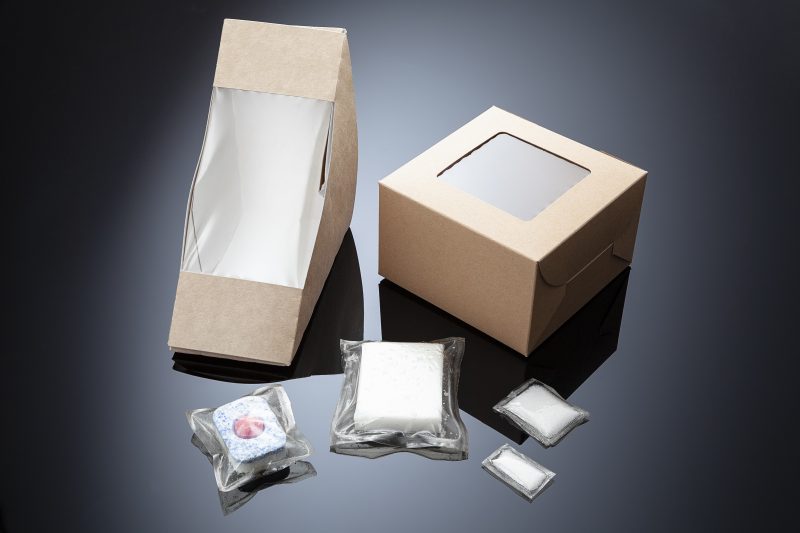 CREATOR of natural alternatives to single-use plastic, Xampla, has been named among the top-50 green tech companies in Britain.

Following a public vote among readers of BusinessCloud, and an assessment by independent judges, the inventor of the world’s first natural plant protein polymer features in the prestigious Envirotech 50 ranking.

The inaugural list celebrates the UK’s most innovative start-ups, scale-ups and established firms creating technology to protect the environment and promote sustainability.

Based on 15 years of research at the University of Cambridge, Xampla is pioneering a natural plastic substitute, made from plant proteins, as a like-for-like replacement for traditional plastic in commercial use.   With no other chemical changes made to its plant-based materials, Xampla’s products biodegrade safely at the end of life, leaving nothing behind.

Committed to replace the most polluting single-use plastics, Xampla’s plant-protein technology has applications in flexible films, microcapsules and coatings and has already launched to market in partnership with global brands, including Britvic and Gousto.

From a shortlist of 93 firms, Xampla placed 27th out of 50. The panel of judges included Craig Melson, Associate Director for Climate, Environment and Sustainability at TechUK, David Pugh, Head of Sustainability at Digital Catapult and Lubomila Jordanova, Co-Founder of GreenTech Alliance.

“It is an honour to be named as one of the UK’s most innovative green technology firms. Receiving accreditation from the industry is a huge boost in our efforts to bring pioneering invention to life.

“The last two years have been a period of exponential growth for Xampla. From working with global brands to developing world first products using our sustainable and natural alternative to single-use plastic, to doubling our expert team over the past year, we have not stopped.”

Jonathan Symcox, editor of BusinessCloud said: “Our inaugural EnviroTech 50 ranking is the latest in our innovation series across sectors and a showcase for companies with truly ground-breaking solutions to protect the environment and boost sustainability.

“It’s a privilege to shine a light on so many admirable companies.” 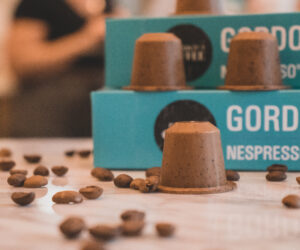 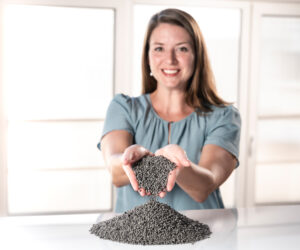 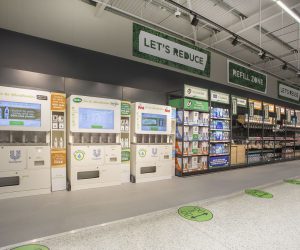 Asda to rollout refill zones to more stores
Asda is rolling out its refill proposition to four more stores by the end of…
Issue 22:4 – September 2022