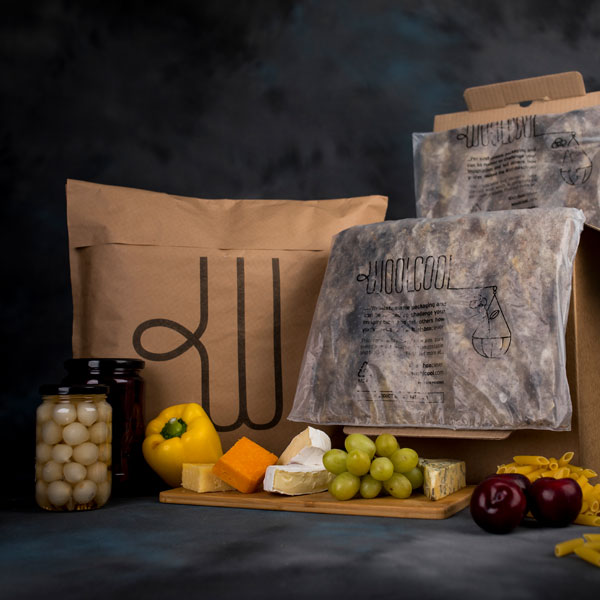 A pioneering company that harnesses the properties of natural materials to create environmentally responsible food packaging products has been awarded a coveted 2022 Queen’s Award for Enterprise, for Sustainable Development.

Staffordshire-based Woolcool has spent more than a decade investing millions of pounds developing temperature-controlled packaging products for the food and pharmaceutical markets, which use 100% sheep’s wool as an alternative to polluting manmade insulation such as polystyrene.

This innovative use of wool – which is recyclable, reusable, renewable, compostable, abundant and part of the natural carbon cycle  – means customers use less fuel in their supply chain, reduce their carbon footprint and help avoid tonnes of polystyrene from going into landfill sites across the globe.

Now the firm has been recognised with a 2022 Queen’s Award for Enterprise: Sustainable Development, a five-year accolade that is considered to be one of the most coveted and influential in British business.

Remarkably, the honour is the second to be won by the company, which received a Queen’s Award for Enterprise: Innovation in 2018.

“It is a huge honour to receive a second Queen’s Award for Enterprise, this time for Sustainable Development – following the Royal recognition we received for innovation in 2018.

“After more than a decade of research and development into the properties of wool, which has proven conclusively that it outperforms polluting manmade insulators, this award helps drive home the message that the use of natural materials offers a truly sustainable alternative for businesses that want to seriously address the climate challenges we all face.

“Coming after the challenges of the last two years, this award also reflects the hard work and resilience of the entire Woolcool team, as well as our valued wider family of suppliers, clients, customers and friends.”

Woolcool – founded as The Wool Packaging Company in 2009 – found a pioneering use for the grade of wool that would otherwise be destroyed as waste to create flexible, versatile and light insulation for temperature-controlled packaging, which has been scientifically proven to outperform manmade alternatives.

Big names such as Able & Cole and John Lewis use Woolcool packaging to ensure their chilled food deliveries arrive in perfect condition, while pharmaceutical and clinical clients like Coop and Henry Schein trust the firm’s years of research and development with institutions including Cambridge University to deliver life-saving medical supplies within vital temperature ranges.

The firm’s innovation has now gone a step further, with the launch of their Hortiwool brand – the first product of which is a versatile and fully-sustainable pad made from 100% wool, which can be used in a number of ways in and around the garden.

“As a company founded on ecological principles, we are so proud to have achieved the Queen’s Award for Enterprise in Sustainable Development.

“When we first began promoting the benefits of using natural materials it was before the notion of sustainability had really become popular.

“Now, after almost two decades of serious academic research and design innovation, this award provides not only acknowledgment of the pioneering position we took many years ago, but the results we have achieved since.”

About the Queen’s Awards for Enterprise

About Woolcool’s commitment to sustainability 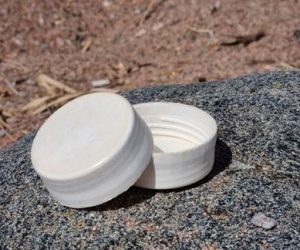 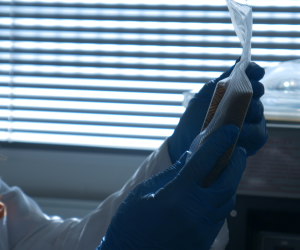 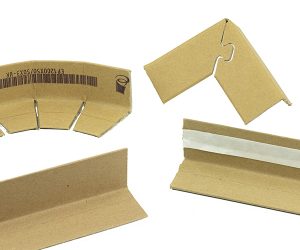 Kite introduce 100% recycled and recyclable alternative to polystyrene edge protectors
The external edges, corners and sides of items such as furniture or frames are at…
Issue 22:3 – May 2022