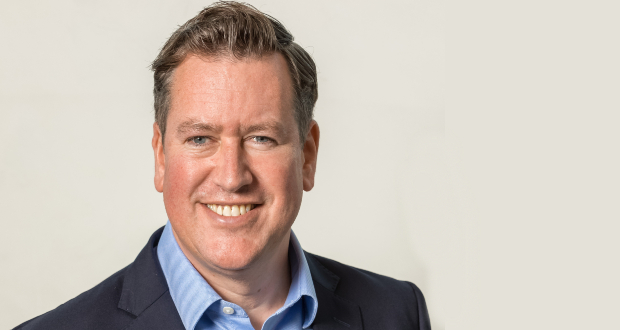 In a survey commissioned by Xampla, 73% of consumers said they want more opportunity to buy food that is wrapped in alternatives to plastic this year.

However, only 14% say they are ‘definitely’ clear which alternatives are really sustainable.

Cambridge-based Xampla claimed it is making the world’s first plant protein alternative to plastic for commercial use.  The corporation said that its mission is to “reduce plastic pollution”, and it will deploy its “natural polymer” replacement to plastic across the food and home cleaning products sector in the coming year.

The home-grown British technology is already in households across the UK, following Gousto’s use of Xampla edible film to wrap its stock cubes in November.  If the material were used in all the company’s meal kits, 17 tonnes of single use plastic would be replaced annually.

With 10 million turkeys consumed each Christmas in the UK, this natural material could also replace the plastic wrappings around meat and vegetables, doing away with hundreds of thousands of tonnes of unrecyclable plastic films.

Xampla chief executive Simon Hombersley said: “The sheer scale of plastic use at Christmas reminds us that consumers and brands alike need alternatives which can match the performance of plastic, without the harmful effects.

“It is so encouraging to see half of those we surveyed saying they will make a New Year’s resolution to use less plastic, but it is up to government and the big brands to help people follow through.

“By moving away from plastic towards the natural polymers we have created, there is a real opportunity next year and in the coming years to say goodbye to plastic with a credible alternative.”

Xampla’s ‘plastic which doesn’t pollute’ started in development 15 years ago at the University of Cambridge, with scientists asking “how does a spider make silk”.  Silk is a protein material five times stronger than steel, but which occurs naturally and breaks down naturally.  The fast-growing British start-up has since successfully engineered polymers found in nature to emulate spider silk, and demonstrated the first rolls of its alternative to plastic film coming off production lines in 2021.

In a separate survey, 9 in 10 expert buyers at leading consumer brands said they believed it was important for their companies to transition away from conventional plastic.  However, 60% are confused by the sustainability claims of packaging solutions and the same proportion do not know where to find trustworthy alternatives.

Polling also shows that 69% of the public prefer sustainable plastic alternatives to relying on recycling. 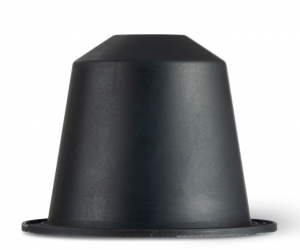 Greiner Packaging seeks certification for home compostable capsule packaging
Whether used for coffee, tea, or baby food, capsules made from aluminium or plastic are…
The Label Makers sustainable solution.
As a vegan, cruelty-free and eco-friendly brand, Rainbow Cosmetics wanted to ensure that the labels on… 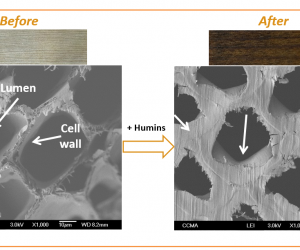 Avantium grants Kebony rights to use its patented technologies on humins for wood modification
Avantium N.V, a leading technology company in renewable chemistry, announces that its subsidiary Avantium Renewable… 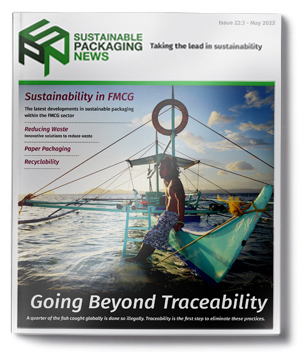 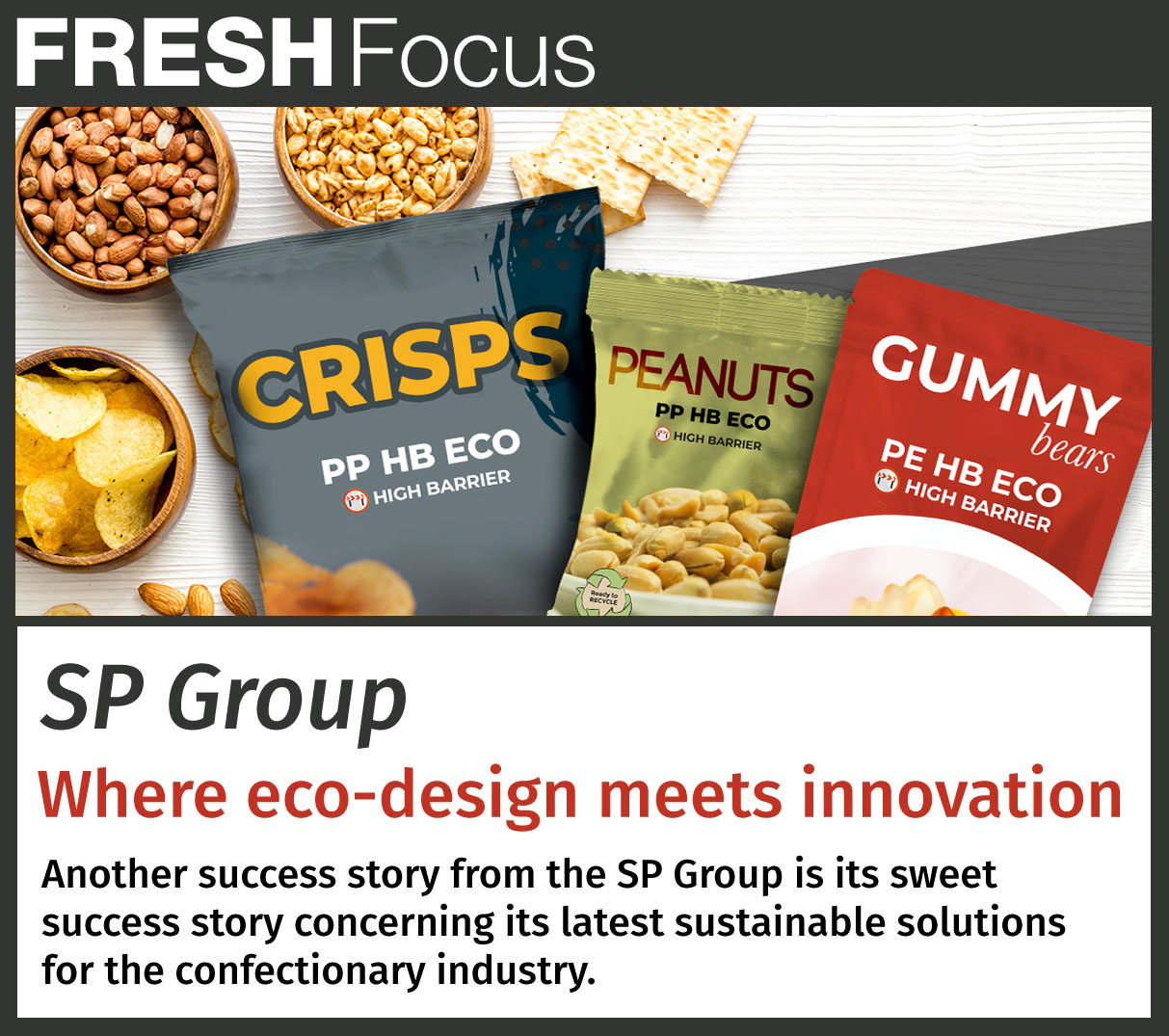 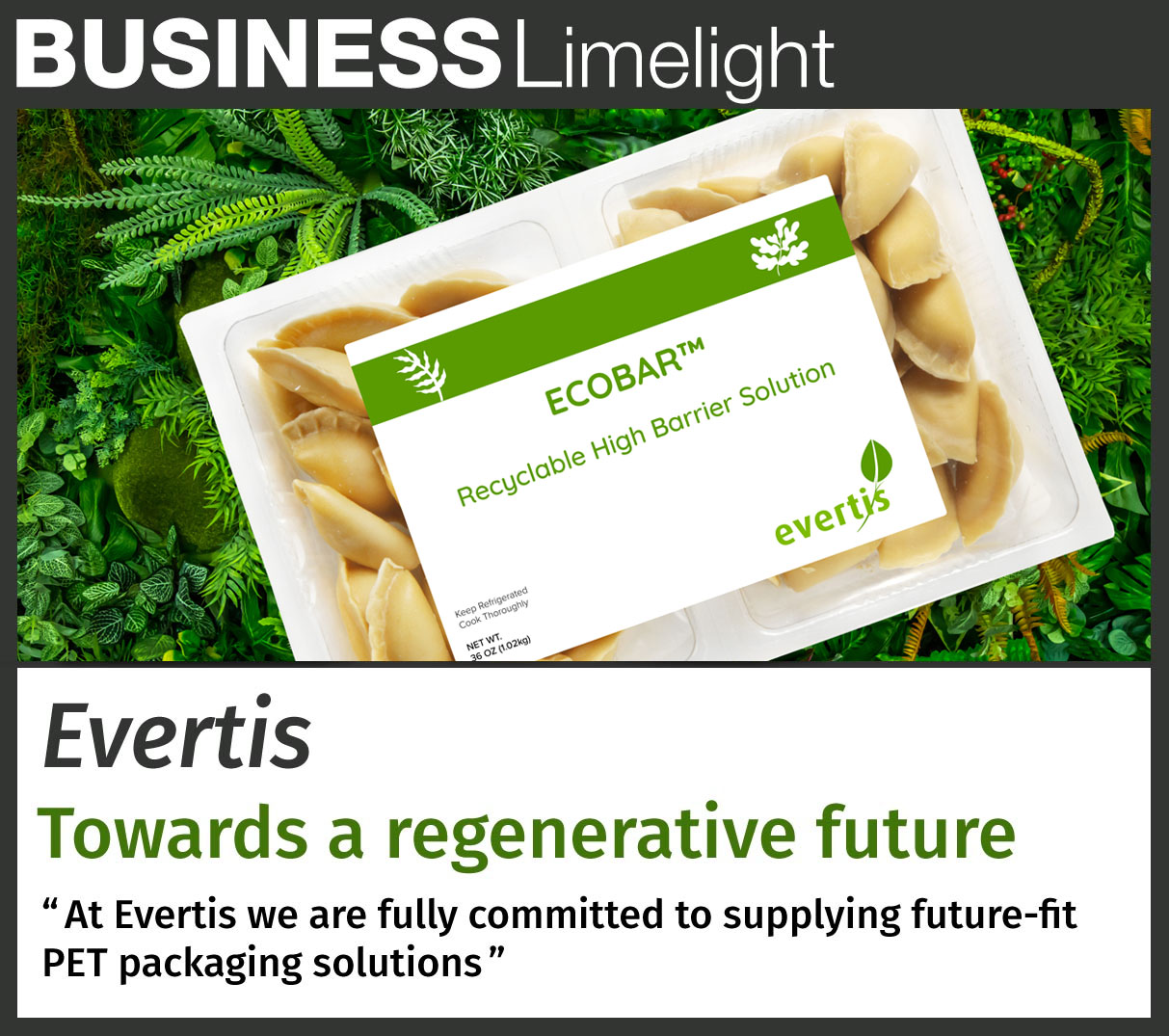 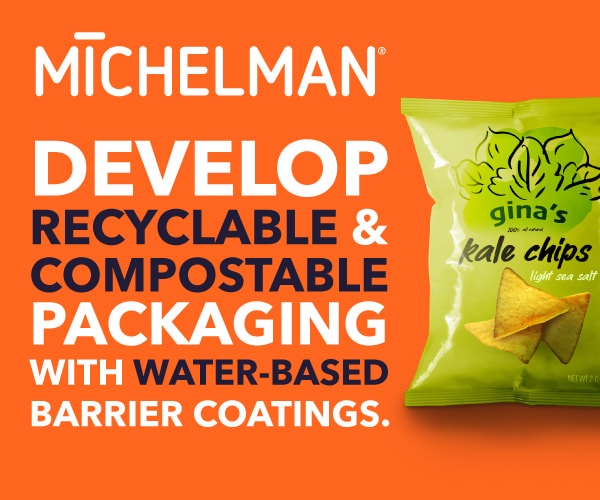 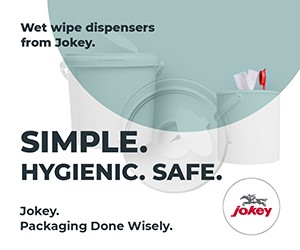 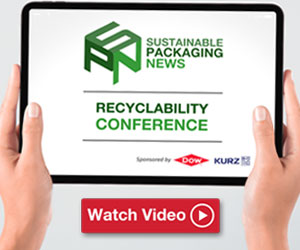 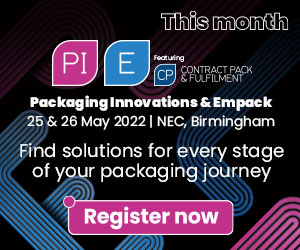 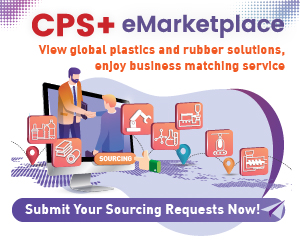