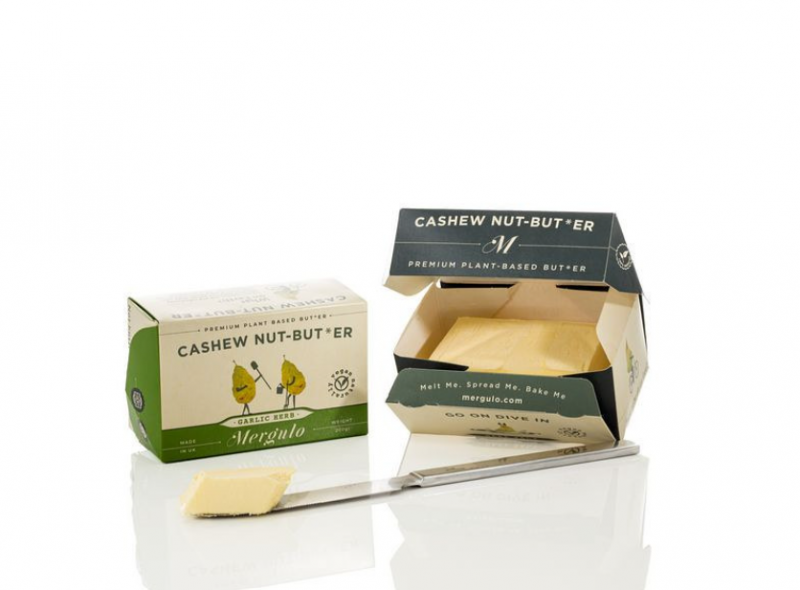 Carton converters from the UK scooped top awards at the 25th edition of Europe’s most prestigious carton award scheme.

The UK’s packaging industry is leading the way in developing some of the world’s most creative, sustainable pack formats, judging by its success at this week’s European Carton Excellence Award where three leading businesses collectively scooped six awards.

Graphic Packaging International scored a hattrick, winning the Save the Planet award; the Food & Drink, Virgin Fibre category award and a Platinum award.  Another supplier with UK-based design resources, WestRock, won the Public Award and a Platinum award while Essentra Packaging won a Gold award. For the award’s 25th anniversary, the winners were announced during the virtual 2021 Carton Awards E-vent ceremony on 6 September, co-hosted by Pro Carton – the European Association of Carton and Cartonboard Manufacturers – and the European Carton Makers Association (ECMA).

The highly-sought-after Save the Planet award was presented to Graphic Packaging International for the PaperSeal® MAP Tray Burger Solution. Using board from BillerudKorsnäs, the pack reduces the use of single-use plastic by 80%, providing an environmentally friendly alternative to traditional MAP trays. The innovative tray features a one-piece cartonboard blank that is hermetically sealed to reduce leaks and contamination, and to keep it fresher for longer to minimise food waste.

Graphic Packaging International also achieved a win in the Food & Drink Virgin Fibre category with its Mergulo Cashew Nut Butter Carton. The carton is made from recyclable and biodegradable polyethylene-free board from MM Board & Paper. The design uses a one-piece construction that optimises sheet usage, reduces waste and is supplied flat to cut CO2 emissions in transit.

Graphic Packaging International completed the hattrick of wins with a Platinum award for the Tomato Stall Punnet, made from board from BillerudKorsnäs. The fully recyclable pack delivers a sustainable packaging option, preventing damage to the tomatoes inside and avoiding food waste. The strategically placed cut-outs enable the consumer to see the product inside but are small enough to maintain structural integrity.

Tom Garsed at Graphic Packaging International said: “The European Carton Excellence Award never fails to disappoint, and this year was better than ever for Graphic Packaging International! We are incredibly proud of the hard work the whole team has put into creating these game changing designs which lead the way for a more sustainable future. Winning the Save The Planet award is a real highlight for us as it reflects the company’s shared goal for sustainability and the use of cartonboard.”

Elsewhere, WestRock – who also took home the Champions’ Trophy winner for the most Carton of the Year awards over the last 25 years – scooped the Public Vote award. Smarties’ ‘Giant Hexatube’ is made entirely from cartonboard, replacing the plastic cap and plastic shrink seal in the previous Smarties packaging, saving the environment from over 100 tonnes of plastic per year. The pack is one of WestRock’s most technically difficult to produce due to high levels of cutting and creasing accuracy, which ensure the product can be filled consistently at high speed in the factory and its tamper evidence function is not hindered.

Ian Lloyd at WestRock said: “We are proud to have been crowned a European Carton Excellence Award winner by the public. Their votes and the popularity of the new Smarties pack has demonstrated the huge demand for better, more sustainable packaging. Cartonboard is the future, and we’re proud to have these two awards against our name.”

The company also scooped a Platinum award for its Cluster-Wing™ entry – a carbon neutral and recyclable cartonboard alternative to single-use plastic wrap for multipack cans. The pack is designed to use 50% less material than a fully enclosed carton and 10% less than a traditional wrap design whilst maintaining the performance and convenience which consumers expect.

Finally, Essentra Packaging, took home a Gold award for its entry, Exentrique Facial Cleanser. The one-piece pack is made entirely from cartonboard and is coated with a mix of soft touch and gloss varnishes making it very tactile.

Tony Hitchin, General Manager of Pro Carton said:“The 2021 European Carton Excellence Award has been outstanding – what a way to celebrate its 25th anniversary! Convertors from the UK have shown yet again that they are leaders in innovative design that is both beautiful and sustainable.”

All the winners of the European Carton Excellence Award 2021 can be found here: https://www.procarton.com/awards/carton-excellence-award/2021/

For more information on the benefits of carton and cartonboard, visit www.procarton.com or join the discussion on social media:
Follow Pro Carton on Twitter: www.twitter.com/pro_carton

Join the discussion on LinkedIn: https://uk.linkedin.com/company/pro-carton 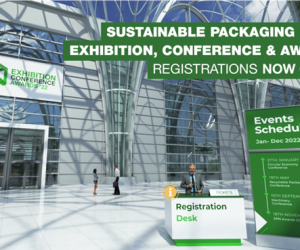 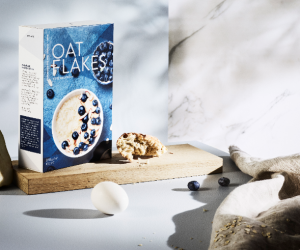 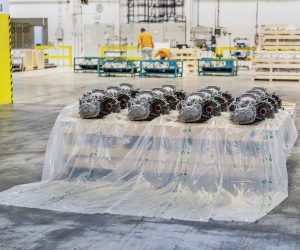