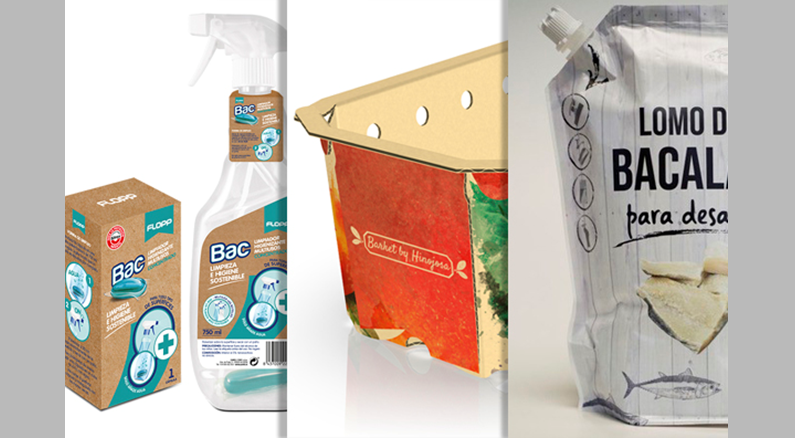 Three Spanish companies have won an award at the WorldStar Awards 2021, the most important packaging competition in the world. These innovative projects focused on sustainability have represented Spain in the international contest after winning the Liderpack awards, organized annually by the Graphsipack Association and the Hispack show organized by Fira de Barcelona.

The awarded Spanish products are: the FLOPP BAC and FLOPP Multiusos system of reusable bottles and refills by CARELI 2007, S.L.U, which aim to eliminate single-use plastic bottles within the cleaning products segment; the BARKET container from HINOJOSA PACKAGING XÀTIVA, which proposes a new heat-sealable octagonal corrugated cardboard tray as an alternative to the usual plastic ones; and FLEXOMED S.L’s “Desalinate without mess“, which devises a new way of consuming cod and makes it easier to desalinate it in the same container just by adding water, avoiding odors, and in a cleaner and more comfortable process.

Only products that have been previously awarded at national level contests that are recognized by the World Packaging Organization (WPO) can take part in this global competition. In Spain’s case these are the Líderpack Awards organized by the Graphispack Association and the Hispack show at Fira de Barcelona.

The international jury of the 53rd edition of the WorldStar Awards, comprised of 33 judges from 33 packaging associations, members of the WPO (World Packaging Organization), met virtually in the month of November due to the pandemic, with two rounds of evaluation in which 345 packaging projects from 35 countries around the world were examined.

The general secretary of the Graphispack Association, Ignasi Cusí –who was a member of the virtual jury–, stressed that “despite the current circumstances, it is important to highlight the fantastic participation, quality and originality of the entries, which demonstrate that an active sector and in constant search of innovation.”

The winners of the Sustainability Award and Save Food Award will be announced during a ceremony that due to COVID-19 and travel restrictions, will be held virtually during the month of May 2021. 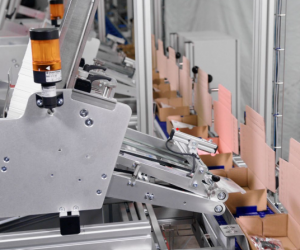 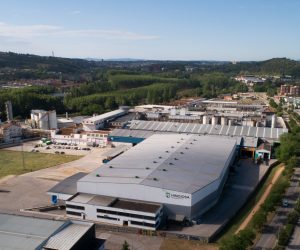 Hinojosa joins the UN Global Compact
The group consolidates its commitment to sustainable development, a value that is part of its… 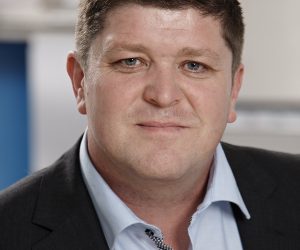 Design for Sustainability: Making a Case for Metal Cans
The increasing pressure that companies are under to prove their eco-credentials is well documented. However,…
Issue 22:4 – September 2022