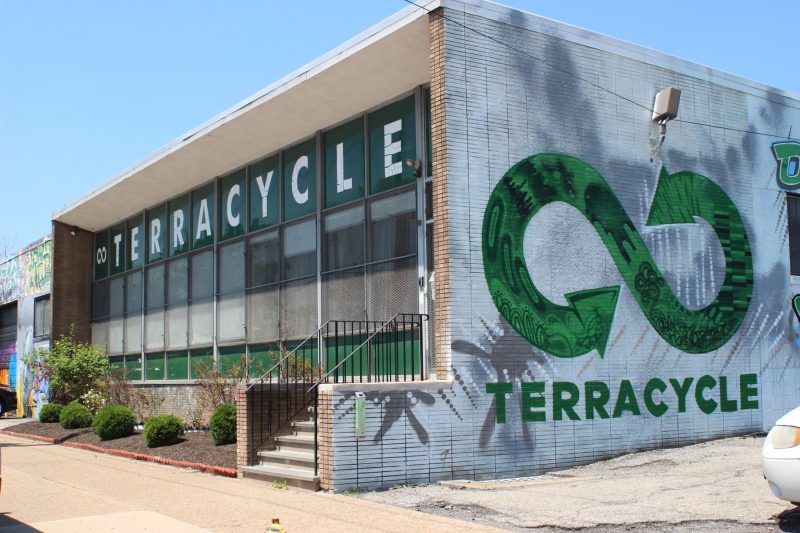 In nature, waste does not exist. All materials are reused or recycled through natural processes. However, modern human society and technology have created a massive waste issue. The creation of complex plastic polymers during and after the Industrial Revolution broke the closed-loop, sustainable system that had existed on Planet Earth for billions of years. Now the irrepressible demand for safe, conveniently packaged consumer goods is annually creating billions of tons of non-recyclable or difficult to recycle waste.

Enter TerraCycle, the ambitious dream of a college freshman turned sustainable business pioneer. The company was founded in 2001 as the manufacturer of a simple organic fertilizer when two college students fed leftovers from their cafeteria to an army of worms, then liquefied the worm compost into a completely organic, ultra-effective fertilizer. As poor students, they could not buy the packaging they needed to start selling their fertilizer so they bottled it in used soda bottles they collected from recycling bins, unwittingly creating the world’s first product made from AND packaged entirely in waste.

TerraCycle is now an international leader in recycling the unrecyclable. TerraCycle’s founders realized the revolutionary idea they discovered was not worm poop, but using waste materials which have no value to make products that are innovative and affordable.

TerraCycle partners with major consumer goods manufacturers such as Procter & Gamble, Bausch + Lomb, Colgate-Palmolive, Tom’s of Maine, L’Oreal and many more to run free collection programs. Almost 4 billion pieces of pre- and post-consumer packaging have been collected and almost $16 million has been donated to schools and non-profits. The collected material is turned into a raw material that is sold to manufacturers to use in new products.

In 2014, TerraCycle launched Zero Waste Boxes which allow individuals or groups to recycle virtually anything in their home or business, other than hazardous materials. The collection boxes, ranging from automotive parts to cooking oil, are sold on TerraCycle’s website and through a variety of online retailers.

In 2017, along with Procter & Gamble and SUEZ, TerraCycle announced the world’s first recyclable shampoo bottle made from plastic collected from beaches and waterways. The first bottles went on shelves in France and Germany. Dish soap bottles made with beach plastic will go on shelves in the UK in mid-2018. Also in 2017, TerraCycle acquired Air Cycle Corporation, giving TerraCycle its first foray into waste disposal mandated by federal regulations.

TerraCycle and its CEO Tom Szaky have received numerous social, environmental and business awards and recognition from a range of organizations. In 2006, Inc. Magazine named TerraCycle, “The Coolest Little StartUp in America” and the #1 CEO in America Under 30. More recently, in 2013, Tom was named a Schwab Foundation Social Entrepreneur of the Year and a Forbes Magazine Future 30. In 2016, Fortune magazine listed TerraCycle as one of “7 World-Changing Companies to Watch.” In 2017, TerraCycle was a winner of the United Nations Momentum for Change award and recognized by the U.S. Chamber of Commerce for its programs.

By recycling some of the trillions of pieces of packaging that go to landfill every year, TerraCycle hopes to replace the need to create virgin materials and show the world it is more sustainable and more profitable to use waste as a raw material. For more information on TerraCycle, visit www.terracycle.com. 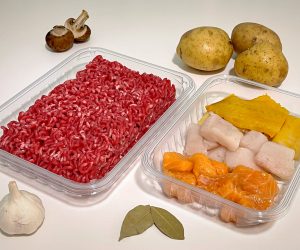 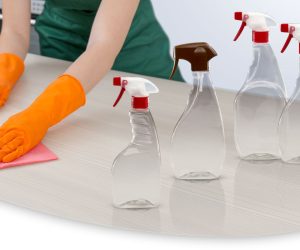 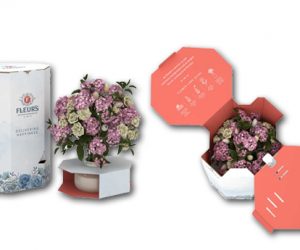