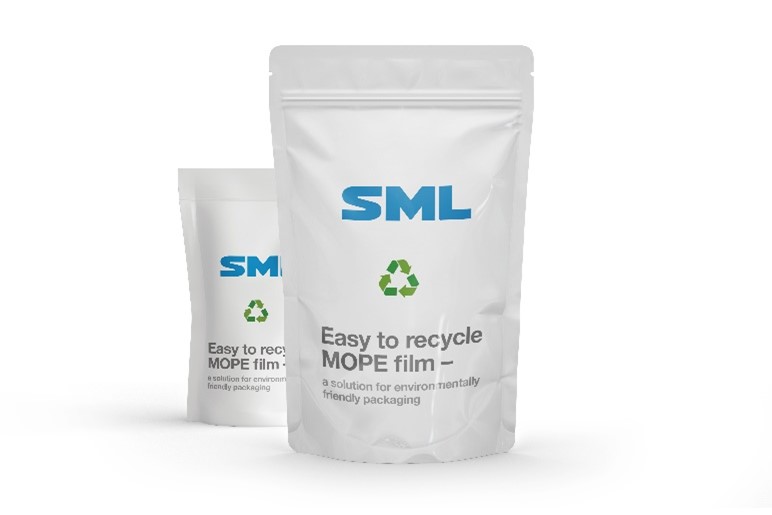 From stand-up pouches to laminates, from tapes to functional films for hygiene products: The range of application for MDO films is truly tremendous. SML’s know-how on MDO dates back to the 1960s, when the first MDOs were put on the market under the name Lenzing.

One of the latest developments in this field is SML’s revolutionary dual frame technology that takes service-friendliness of MDO lines to the next level. High production speeds, significantly shorter down-times and a boost in overall line efficiency are the key benefits of the new MDO systems made by SML.

The most striking feature of SML’s latest generation of MDO lines is the new design consisting of two independent frames with an inline adjustable stretching gap. The two frames are relocatable to each other, the variable distance between the two frames precisely defines the length of the stretching gap.

“Ultimately, all the essential mechanical properties of the film in the machine and cross direction are determined by the length of the stretching gap and the stretching speed. Our system guarantees both maximum control of the film properties and very high production speeds,” Robert Preuner, Head of R&D at SML, explains. With SML’s new dual frame system, cleaning and service times are reduced significantly with a clear effect on line efficiency and profitability.

SML’s latest MDO generation is a further step towards an even larger variety of specific film functionalities at reduced costs.

Generally, the production of down-gauging MDO film on SML’s lines requires less raw materials, which has a positive effect on the carbon footprint as well as on overall production costs.

An example for the innovative potential of MDO films are stand-up pouches: Usually, films for stand-up pouches have a thickness range from 25 – 80μm and are made of different types of polyolefins. SML’s MDO units are able to manufacture thinner films from MOPE, which can replace BOPET or BOPP film on the outside of the pouches. On this way, pouches with a single material structure can be produced. On one hand, these thinner mono-material pouches are very easy to recycle. On the other hand, the raw material costs – and with it the general carbon footprint – are reduced clearly. Thicker MOPP films are used only for the sealing layer, providing straight tear properties when the stand-up pouches are opened.

The SML dual-frame design of SML’s latest MDO generations offers stretching both according to the short gap and the long gap procedure. Thus these lines are not limited to process polyolefins, and the range of application for advanced MDO film is constantly growing together with the development of new formulations.

For more information go to www.sml.at. 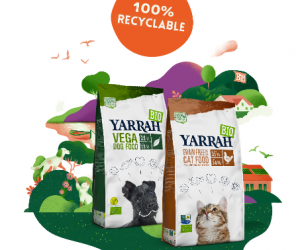 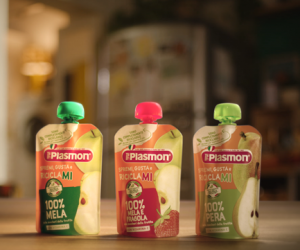 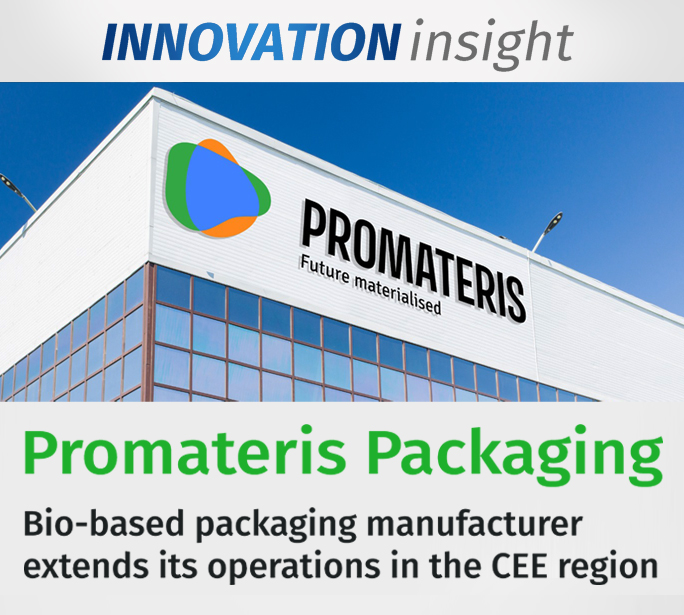 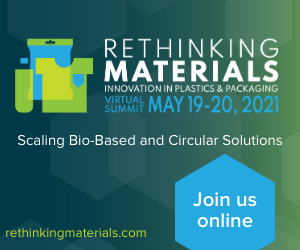