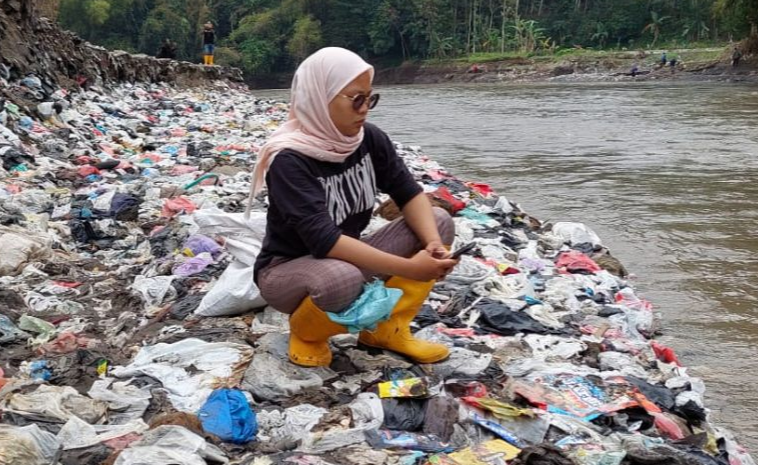 A NEW REPORT has today prompted fresh concerns UK plastic waste may be being shipped to the Global South via proxy.

Figures released earlier this year revealed UK plastic waste exports to the Netherlands increased by some 62 percent between 2020 and 2021.

Today’s report revealed during this period plastic waste exports from the Netherlands to the Global South more than doubled to in excess of 200 million kilograms.

Whitehall has committed to consult by the end of 2022 on banning the export of UK plastic waste to non-OECD countries.

Direct exports to Indonesia and Vietnam would fall within the scope of a UK ban, although exports to the Netherlands would not. It is unclear if the upcoming regulations would outlaw plastic waste exports to non-OECD countries via proxy countries.

There are now real fears plastic waste generated in the UK may end up in countries with inadequate waste management infrastructure via proxies such as the Netherlands.

Only Japan and the US exported more plastic waste to countries in the Global South in 2021 than the Netherlands.

Per capita, the Netherlands is the world leader in plastic exports.

Maria Westerbos, Director of Plastic Soup Foundation, said: “The export of plastic waste should be completely banned to countries outside of the European Union. The Netherlands too as the largest transit port for plastic waste should take responsibility and halt all exports.

“If countries took seriously their responsibility to slash plastic waste, there would be no real need for plastic waste exports.”

“At the moment we risk sending our plastic detritus to the world’s poorest countries by proxy. Waste imperialism of the worse kind. Prime Minister Liz Truss should address this gaping loophole urgently.” For more information, please visit: https://www.plasticsoupfoundation.org/en/2022/09/netherlands-pivotal-in-global-export-of-plastic-waste-to-non-western-countries-report-finds/.

Related Posts
NEW IDEAS FOR SUSTAINABLE SOLUTIONS IN FLEXIBLE PACKAGING
Sustainability is currently an important, if not the most important driver in the flexible packaging… 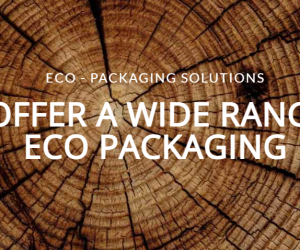 Veiters EcoPack exhibit at Fachpack 2021
Today, VEITERS is one of the largest sheetfed offset printing and high-quality printing companies in… 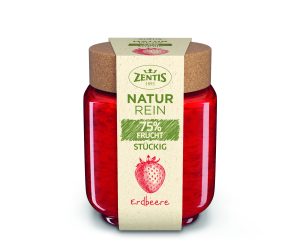 Zentis NaturRein now with a twist-off closure made of CO2 reduced tinplate
Zentis GmbH & Co. KG is now the first jam manufacturer to use rasselstein® tinplate…