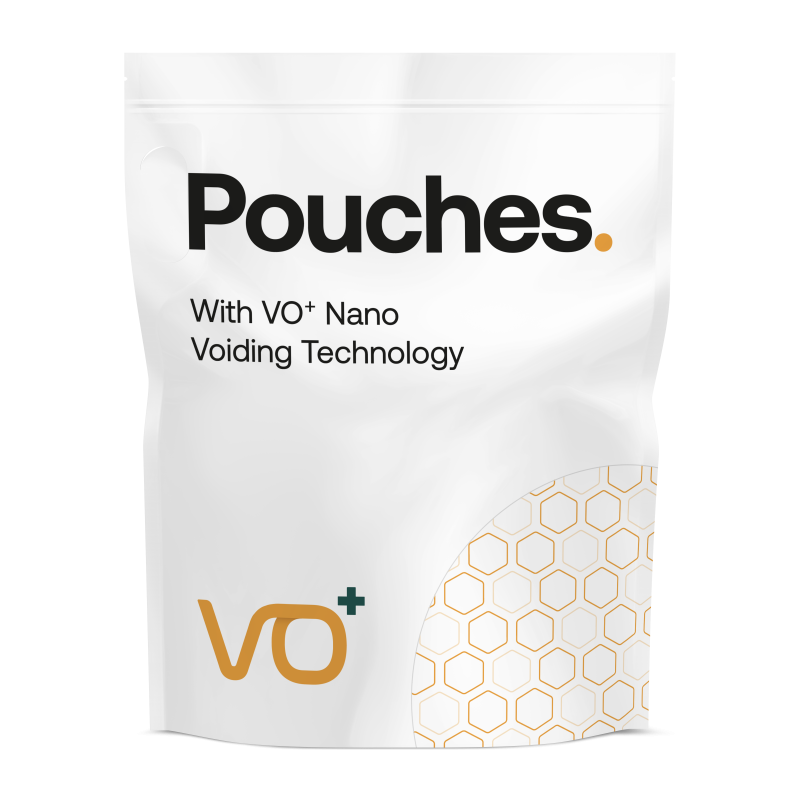 The technology has now been accredited as fully compatible with the European polyethylene recycling stream, paving the way for its adoption by film and packaging manufacturers across the European Union.

VO+ is an extensively patented cavitation technology that replaces solid plastic with micro- and nano-scale air pockets to create high performance products with a reduced environmental footprint, without any gas injection or heavy mineral fillers.

VO+ films are produced by blending the masterbatch with PE as part of the film extrusion process, before the film is MDO stretched. The orientation process causes the VO+ additives within the masterbatch to separate from the primary polymer to create a non-breathable nano- and micro-voided structure. The combination of MDO and cavitation leads to improved film performance including puncture, toughness, and high opacity via light diffraction without the need for TiO2.

VO+ technology offers two clear benefits for the recyclability of PE films. The first being, VO+ PE films have low density – even when very high opacity is required – meaning the films will always float in separation systems, as opposed to conventional PE films, which often sink due to high loadings of TiO2 pigments. In addition, during the recycling process, VO+ films will turn from white to clear and will retain similar properties to recycled PE resins.

RecyClass Recyclability Approval – awarded following independent laboratory testing in accordance with its Recyclability Evaluation Protocol for PE films – confirms that VOID’s ‘VO+ Masterbatch Technology’ will not have a negative impact on current European PE flexible recycle stream[1]. As a result, it will contribute to improving plastic packaging circularity, whilst reducing plastic usage.

“VOID is at the forefront of developing innovative and commercially scalable technologies to support the packaging industry’s drive towards greater sustainability. The RecyClass Recyclability Technology Approval is the flagship validation programme in the EU, and we’re delighted that VO+ Technology has secured approval status,” says James Gibson, VOID Technologies’ Chief Executive Officer and Co-Founder.

“We now look forward to working alongside film producers, packaging machinery manufacturers and end-user brands to harness the capabilities of VO+ Technology.”

VOID’s VO+ PE Masterbatch technology has been developed for specific use in polyethylene Machine Direction Oriented (MDO) film for use in a range of applications such as laminates, frozen food, wicketed bags, and flow wraps for confectionery.

[1] Detailed information about the testing results and approval conditions can be found in the Approval Letter, available upon request. 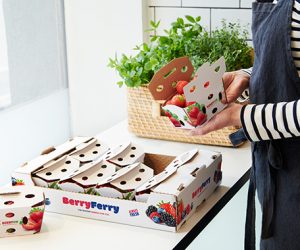 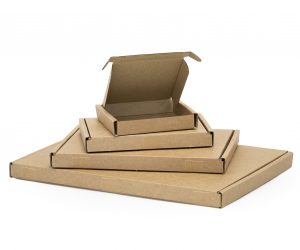 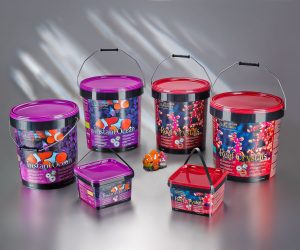