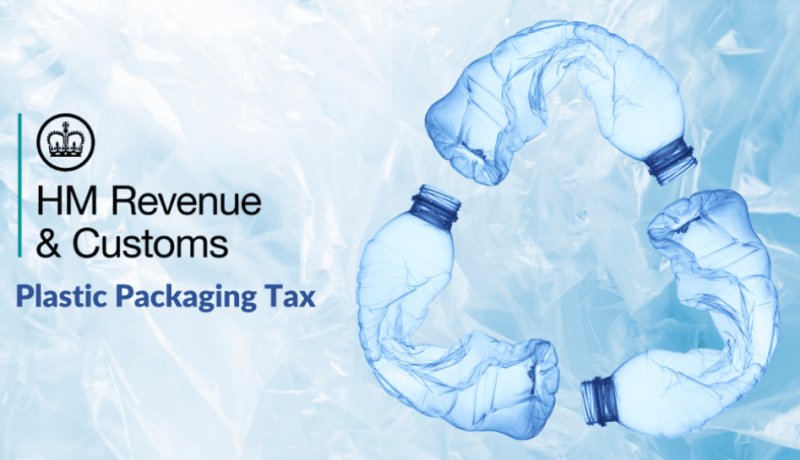 Today MPs and Peers from four major parties have called for the Treasury to reconsider its decision to classify the products of chemical processes as “recycled content” in the new plastics tax.

The demand comes after parliamentary answers revealed that Treasury Ministers will classify carbon intensive chemical processes such as pyrolysis as “recycling” when the government’s flagship plastic packaging tax is introduced next week.

Leading industry players such as Tesco are using chemical recycling as a ‘quick win’ to meet plastic recycling targets despite the carbon-intensive nature of the process.  Chemical recycling releases around 50 percent of the carbon from plastics as greenhouse gases and yields less than 10 percent of its original value in new content.

Plastics manufacturers must show that their products meet a 30 percent threshold for recycled content if they are to avoid the new tax, set to start on Friday 1 April.  By permitting plastics giants to count the output from chemical processes as “recycled content”, the government is setting its face against existing European standards.  In a separate parliamentary answer, DEFRA confirms it still regards the same processes as a form of incineration.

If plastic producers can claim to reach the recycled content threshold for flexibles by using a process as carbon-intensive as chemical recycling, then the tax will fail to have the impact intended.

Written by global solutions organisation A Plastic Planet, the open letter criticises the Treasury’s decision to treat the outputs of pyrolysis and gasification (two key chemical recycling processes) as being recycled and highlights the damaging environmental consequences of the process.

Matthew Offord, Conservative MP for Hendon said “The plastic packaging tax is a welcome development, which will the see the UK lead the world on this subject.  Nonetheless it is critical to ensure there are no get-outs or loopholes for plastic manufacturers.  I urge the Treasury to carry out a detailed impact assessment of chemical recycling, and to recognise it as a form of incineration, in line with international standards.”

Caroline Lucas, Green Party MP for Brighton, Pavilion added, “This is a pivotal moment for the Treasury to defend the integrity of its own Plastics Tax. If major plastic producers are allowed to use chemical recycling as a way of avoiding paying tax on plastic items, then the whole system fails. The Treasury has made grandiose claims about this Plastics Tax – hailing it as world leading in the fight against plastic pollution.

“If Sunak really wants this to be the case then he must stop pandering to major plastic producers and acknowledge the harmful environmental impacts of chemical recycling. This starts by recognising it as incineration – not recycling.”

Sian Sutherland, Co-Founder of A Plastic Planet said: “Plastic producers and the retailers they rely on must stop focusing on protecting the industry’s profit margin at the expense of saving the planet. The Treasury’s decision to include these products under the definition of recycled is both illogical and hugely damaging.  Environmental campaigners fought long and hard for the UK to introduce a plastics packaging tax:  it is heart-breaking to see the Treasury introduce it on a flawed basis from the start.”

A Plastic Planet is a global solutions organisation. It has one goal – to ignite and inspire the world to turn off the plastic tap 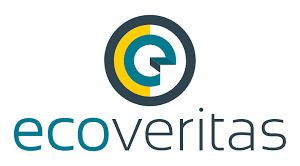 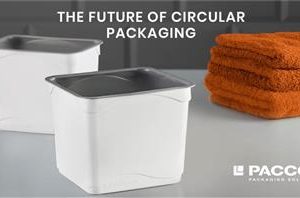 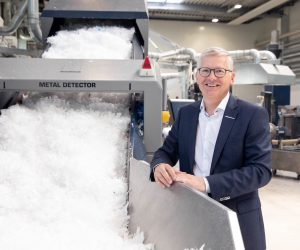