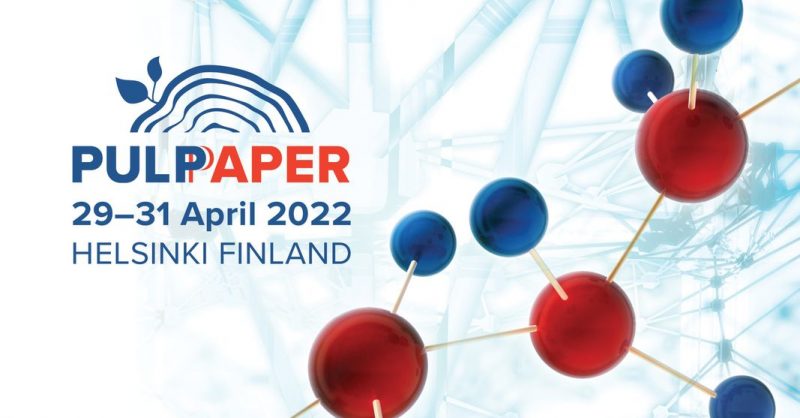 The international PulPaper 2022 for the forest industry and ChemBio Finland 2022 for the chemical and bio-industries, as well as the Helsinki Chemicals Forum for chemical safety, were held at the same time at Helsinki Expo and Convention Centre this week.

The participants enjoyed the events and the networking occasions were popular. PulPaper was a three-day event from 7 to 9 June and other events were two-day events from 8 to 9 June 2022.

More than 6,000 people visited the event entity and more than 300 exhibitors participated. ”According to the feedback we received, the right kind of visitors have visited the events. Meeting old and new customers and colleagues has been important. The networking opportunities held in connection with the events have been very popular and visitors enjoyed a lengthy stay at the events. The timing of the events in June affected student-participation in the events. Students are already working in the summer, and could not participate in the events as previously, when the events were held in the spring,” says Marcus Bergström , Business Manager at Helsinki Expo and Convention Centre. ”PulPaper was last arranged before Covid-19 in 2018 and ChemBio Finland in 2019. The long break between organising events and recovering from the exceptional period and teleworking recommendations is still under way. I believe that after two years, the situation will be back to normal.”

Runtech Systems participated in the PulPaper event with an impressive stand and launched an active magnetic bearing. ”At PulPaper, we create both our corporate and our employer image. After a long break, it is important to meet people from customer companies, some of whom have changed over the years,” says Managing Director Ville Mattsson. ”We met several important international customers at PulPaper with whom we have had good discussions.” The people at the stand of Immuno Oy, which has participated as an exhibitor at ChemBio Finland several times were pleased with the meetings and the fact that there were now more people from different fields. ”The simultaneous event together with PulPaper worked perfectly and the event and its programme was balanced”, says Liisa Peri, Marketing Manager at Immuno Diagnostic Oy. 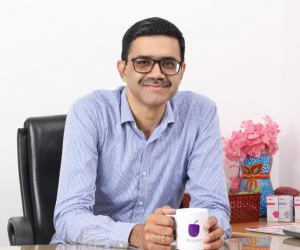 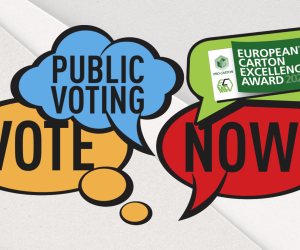 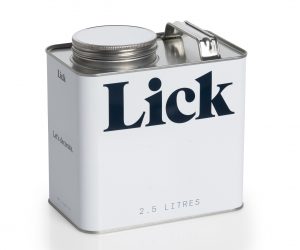