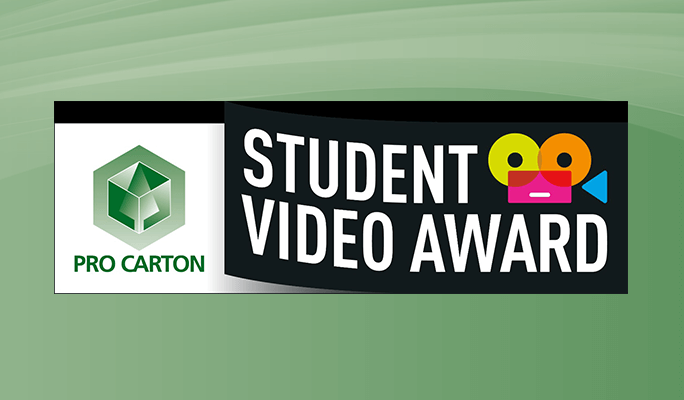 The only award of its kind, the Student Video Award challenges European students to make short movies that explore the benefits of cartonboard as a packaging material. Now in its second year, the 2021 competition attracted entries from 17 countries across Europe.

The expert jury was comprised of experts from the advertising, film and cartonboard industries. Among them was advertising guru Simon Bolton, who currently sits on the boards of esteemed Scandinavian agencies such as EVERLAND, Kontrapunkt and Kapero. He was joined by award-winning film director and CEO of film production company AMOUR FOU Luxembourg, Bady Minck, as well as Tony Hitchin, the general manager of Pro Carton.

The panel had the difficult decision of reviewing the impressive videos and choosing the very best. The staggering quality of entries meant three worthy winners were chosen for the top spot this year, each winning €2,000. An additional two were ‘highly commended’, receiving €500, while a further six were ‘commended’.

The first winner was Isa Mutevelic for his innovative ‘CARTON BOAT’ entry. The Austrian student, who attends Higher Graphical Federal Education and Research Institute in Vienna, set out to demonstrate the strength of cartonboard and the endless possibilities it presents. After explaining his idea of making a boat from cartonboard and receiving nothing but disbelief and criticism, Isa proved them all wrong by making a cartonboard vessel named ‘Cartonic’ and rowing it across a lake.

Italian students attending IAAD – Bologna, Silvia Baldo and Olimpia Bonvecchio, also shared first prize with their ‘OPTICARTON – The vision outside the box’ video. The engaging entry was filmed from a first-person perspective and showed an individual putting on a pair of vision-transforming cartonboard goggles. The film portrayed three missions, each highlighting an advantage of cartonboard – such as its recyclable and renewable nature. After completing the game, the viewer was requested to ‘pass the vision’ by giving the ‘goggles’ to someone else.

Finally, Eve Pitt from the University of Surrey was also announced as a winner for her video titled ‘Packaging For A Better World’, which was inspired by Pro Carton’s tagline. The entry showed a man in his workshop using cartonboard to craft a beautiful natural environment consisting of waterfalls, rocks and trees. It delivers the message that by using sustainable packaging materials, we can create a better planet to live on.

Tony Hitchin, General Manager of Pro Carton, said: “We were delighted with the success of this year’s Student Video Award as the volume of entries and the number of universities participating has increased massively since its debut last year. It’s great to see so many students across the continent rising to the challenge and really thinking outside of the box. The diversity of entries was fascinating as they all contained different ideas and explored a variety of concepts using a unique filming style, which made for very enjoyable watching.”

To watch the winning entries, please follow the link: https://www.procarton.com/awards/pro-carton-student-video-award/2021/winners-and-highly-commended/

For more information on the benefits of carton and cartonboard, visit www.procarton.com or join the discussion on social media:
Follow Pro Carton on Twitter: www.twitter.com/pro_carton

Join the discussion on LinkedIn: https://uk.linkedin.com/company/pro-carton 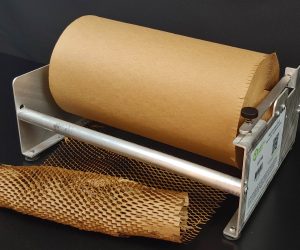 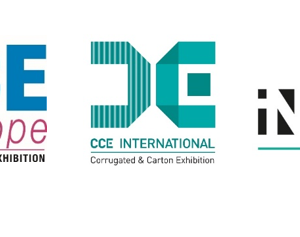 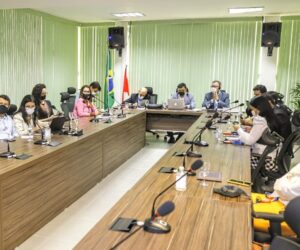