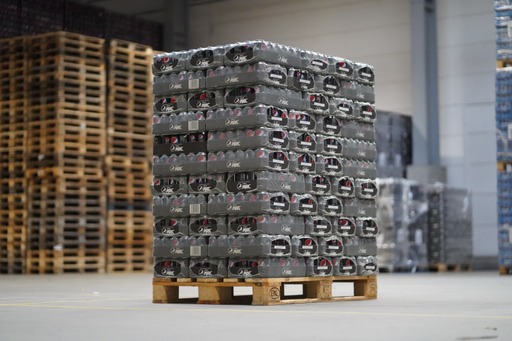 In its consistent efforts to shape a world in which plastics never become waste, the PepsiCo company has succeeded in taking a forward-looking step

For the first time, in a test project with Green Dot, the container film for Pepsi bottles and cans was made from ten per cent recycled plastic from the yellow bag, 40 per cent recycled plastic from other sources and only half new plastic. If further quality tests are equally successful, the next goal is to switch regular production – to film from film.

In October 2021, a full 100 days earlier than originally planned, PepsiCo switched to 100 per cent recycled plastic (rPET) for all carbonated beverage bottles and the Lipton Icetea range. Bottles and beverage cans, however, are mostly sold in shrink film as six-packs, which in turn are sold on pallets. For safe transport, the six-packs are wrapped with metre-long pallet film sheets. Everything is made of new plastic. The industry-standard high quality of the pack film results from the obligation for stability and the desire to print on it. “This is a charming way to attract the attention of consumers and to differentiate ourselves, as well as an expression of our quality standards in design and thus an important marketing instrument,” says Kai Klicker-Brunner, Head of Corporate Affairs and part of the management of PepsiCo Germany. “But they end up in the rubbish very quickly. That’s why we asked our foil suppliers to develop a recycled version for us.” The supplier turned to Grüner Punkt, which, among other things, set up the separate collection of used sales packaging in Germany and is now one of the leading plastic recyclers.

The pilot test at the beginning of December 2021 at the Pepsi plant in Niederroden Trials on the packaging lines for 0.33-litre cans and 1.5-litre PET bottles was a pioneering success: 50 per cent of the container films in the test run were made of recycled material. One fifth of the recycled LDPE (low-density polyethylene, soft polyethylene) in the shrink film was replaced by recyclate from the yellow bag. “This is a great result,” says Kai Klicker-Brunner. “If the packaging also passes further tests, this would be the starting signal to convert our production.” Although it would be easier to continue using virgin plastic.

This already puts PepsiCo at the forefront of its industry and moves it closer to its own ambitious goal, within the PepsiCo Positive sustainability agenda: to halve the amount of untreated plastic per serving across its food and beverage portfolio by 2030.

To understand the groundbreaking significance of this pilot project, one must know that up to a quarter of the packaging waste in the yellow bag or yellow bin throughout Europe consists of film. Systec Plastics Eisfeld has been recycling this for a long time. But this is a huge effort for the Green Dot subsidiary. “Film has a very large surface area and therefore absorbs dirt like a sponge, always remains grey, still smells strong even after cleaning and is not as dense as the hard plastic of a yoghurt pot, for example,” explains Der Grüne Punkt Press Officer Norbert Völl. While more than half of the plastic waste in the Yellow Bag is turned into high-quality new recycling products, including packaging for detergents, cleaning agents and cleaning products, for example, the films are only turned into simple products such as construction buckets or lawn grids. “That was too little for us, so we developed a new process.”

The sorted out films are cleaned and shredded after quality control. These plastic shreds go into a kind of meat grinder called an extruder, are melted and out comes a granulate. “This new recyclate, which we call Systalen, can be used to make much higher quality products, including flexible packaging,” says Norbert Völl. This development is only at the beginning. The initial total of ten per cent added to the film is to grow successively. The goal is clean material for new, stable films. “Given the huge quantities of film, there is gigantic potential here,” says Völl, and Michael Wiener, the managing director of Duales System Holding, adds: “If a customer like PepsiCo is the first to use this material in such an important application as six-pack film, then that is a really courageous step.”

Enjoying drinks with a good feeling

In future, the packaging film will no longer look as clear and bright as it did before. “But if people know and understand why the packaging looks different, they will certainly be happy to put up with it,” Kai Klicker-Brunner from PepsiCo is certain. Especially if the enjoyment of the beverage is combined with the good feeling of doing something positive for our planet.

Stage victory for the circular economy

The shrink film pilot project is an important milestone. PepsiCo Europe is committed to setting ambitious recycling targets for flexible plastic packaging across Europe. The company is also campaigning for the extension of landfill bans and the rapid introduction of Extended Producer Responsibility (EPR) charges across Europe to drive the collection, sorting and recycling of flexible films and ultimately the development of a circular economy for flexible plastics. PepsiCo is also investing in technologies to further improve sorting and recycling and is part of Holy Grail 2.0, a digital watermarking consortium. The initiative aims to drive smart packaging sorting and recycling at a European level. 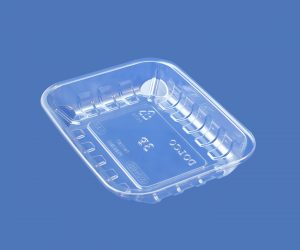 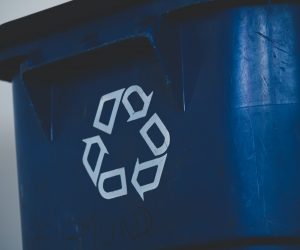 Four key trends to look out for in the UK plastic pallet industry in 2022
The new year is here, and there are some exciting things to look forward to… 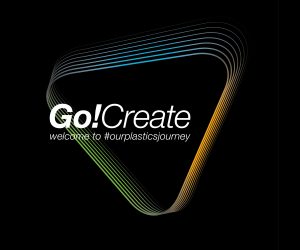 BASF at K 2022: Accelerating the journey towards a sustainable future with plastics
BASF will present its journey to advance towards the goal of a circular economy at…
Issue 22:3 – May 2022