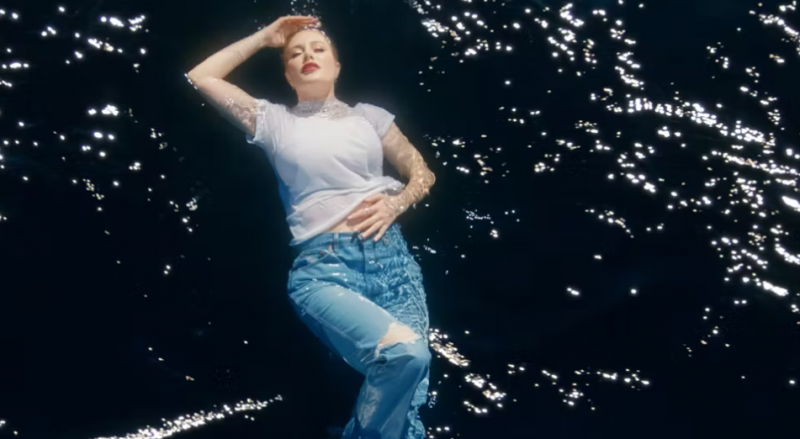 . Oceana’s new international campaign is asking supporters to protect the ocean by calling on major beverage companies and bottlers to expand refillable systems in Europe and around the world. A report by the organisation found that just a 10% increase in refillables in all coastal countries would result in as many as 7.6 billion fewer single-use plastic bottles ending up in the ocean every year.

“Single-use plastic bottles are a bad idea that we’ve gotten used to,” said Matt Littlejohn, Oceana’s Senior Vice President for Strategic Initiatives. “Our campaign was designed to show the absurdity of single-use. The time to act is now as the production of single-use plastic is set to grow by 30% in the next five years. Fortunately, in the case of soft drink companies — cited as the top polluting brands for the last three years by Break Free From Plastic — there is a proven and practical way to reduce throwaway plastic bottles by increasing the share of refillable bottles. If we want to save the oceans, we need to refill again.”

As part of this campaign, Oceana today revealed the reason for the launch of the fictitious single-use jeans brand S1NGLES. Developed pro bono for Oceana by the award-winning creative agency the community and launched with the support of American celebrity Heidi Montag, the campaign brings to life the absurdity of single-use and why we should “refill again” instead of using single-use plastic bottles. 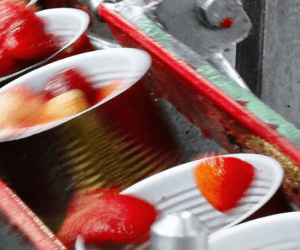 Eviosys increases investments to grow and support the dynamic canned food industry.
Eviosys is announcing further investments in one of their sites in France, Concarneau (Brittany-West France).… 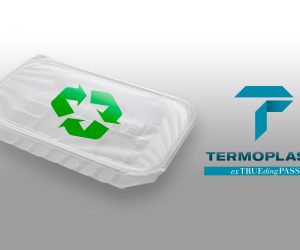 PP based films: towards an even more complete recyclability
Available the new Termoplast range of films suitable for mono-material recyclable structures in PP stream… 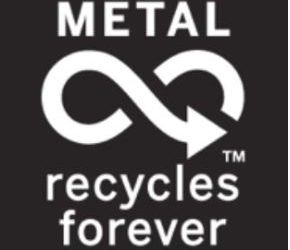 Can Makers showcase infinite possibilities with new website
The trade body representing drinks can manufacturers in the UK, has launched a new website,…
Issue 22:3 – May 2022