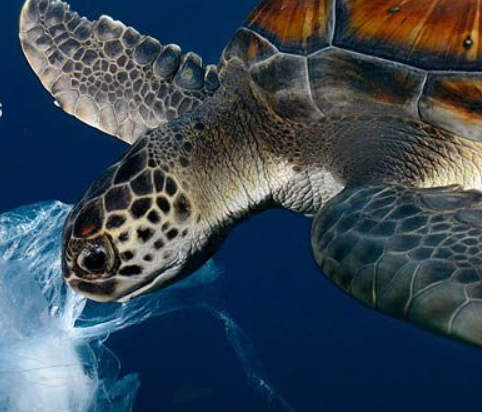 The Coca-Cola Company today announced a new goal to reach 25% reusable packaging by 2030. The announcement was made during the company’s Fourth Quarter 2021 Earnings Call and supports its World Without Waste environmental program. Absent from the announcement were details on exactly what the 25% target represents and metrics indicating how this may contribute to reducing the company’s reliance on single-use plastic and its carbon footprint.

In response to this announcement, Oceana’s Director of Strategic Initiatives and leader of its refillables campaign, Dr. Dana Miller, released the following statement:

“Coca-Cola has done the right thing for the oceans by prioritizing reusable and refillable packaging as a core strategy in their efforts to reduce the company’s environmental impact. This is a step in the right direction, but to measure this impact and hold Coca-Cola accountable to their commitments, greater transparency is needed and so Oceana is calling on the company to provide more details. We hope this means we’ll soon see refillable bottles in major markets where they essentially don’t exist, like the United States.

It’s time for us to go back to the future. Refillables were once the bottles of choice for beverage companies around the world. Today, refillable bottles are still popular in some markets but are not easily available in the U.S., Europe, or other western and Asian markets. Single-use plastic bottles are a major source of ocean pollution. Most leading beverage companies’ sustainability commitments are primarily focused on recycling, but bottles made with recycled content still reach and pollute the oceans. The best way to stop plastic bottles from polluting the oceans is to replace them with refillable bottles.

In a report published in 2020, Oceana estimated that between 21 and 34 billion polyethylene terephthalate (PET) plastic bottles became marine pollution in 2018. The study also found that increasing the market share of refillable bottles by only 10% in all coastal countries in place of single-use PET bottles could reduce PET bottle marine plastic pollution by 22%, or by as much as 7.6 billion bottles.

While Coca-Cola’s new global goal to boost its use of reusable packaging is promising news, Oceana urges the company to roll out this strategy in every market where they operate and calls on other major beverage companies to follow suit. By increasing refillables, Coca-Cola has an incredible opportunity to eliminate waste and protect the oceans. The time to act is now.”

Together, we can save the oceans and help feed the world. Visit www.oceana.org to learn more. 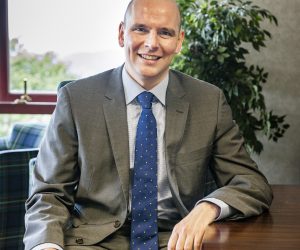 McLaren Packaging signs up to United Nations Race to Zero campaign ahead of COP26
Ahead of the COP26 climate change conference, Port Glasgow based McLaren Packaging, a specialist supplier… 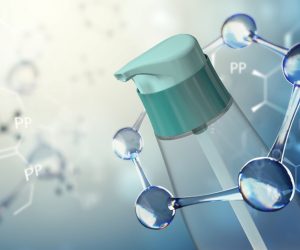 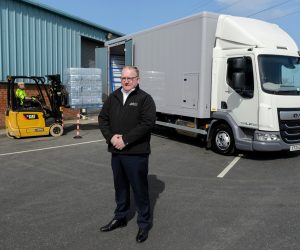