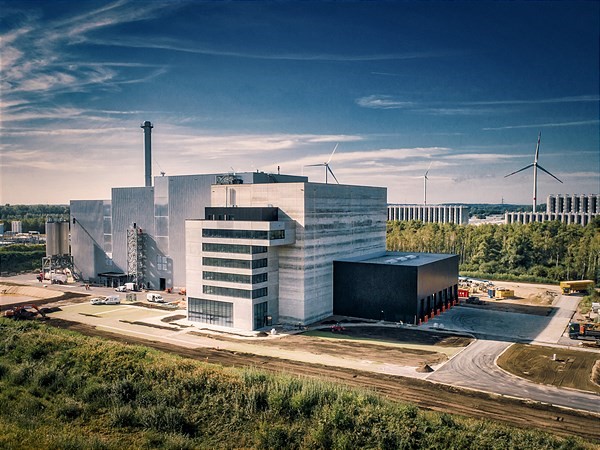 Borealis and Bionerga announce the joint commissioning of Biostoom, a new waste-to-energy plant constructed and operated by Bionerga in Beringen, Belgium.

The long-term agreement between Borealis and Bionerga, a Belgium-based specialist in recovering energy from waste, has enabled Borealis to move closer to its goal of sourcing 50% of its total electricity consumption from renewable sources for operations in its major business areas by the year 2030. The new Biostoom Beringen facility is allowing Borealis to reduce the amount of natural gas used in operations by supplying steam and electricity recovered from processing of non-recyclable waste collected from nearby communities. The first electricity delivery took place in August, and the first steam was delivered in October 2020.

The newly-built Biostoom power station supplies steam and electricity generated from non-hazardous, non-recyclable waste collected from local households in nearby Limburg. By reducing its dependency on fossil fuel based sources of energy, Borealis is lowering its direct and indirect carbon dioxide emissions (defined as Scope 1 and Scope 2 emissions by the Greenhouse Gas Protocol) by 20% at its Beringen operations. The state-of-the-art facility generates steam and electricity exclusively for Borealis operations on site. The facility will supply nearly 100% of the electricity consumed by Borealis Beringen operations, of which 47% is considered renewable. The intake of natural gas will be reduced by around 40%.

“Life demands progress. Borealis is taking concrete steps to bring about a circular economy based on reuse, recovery and recycling. The Biostoom Beringen project is the perfect example of re-inventing for more sustainable living: if materials are not recyclable, recovering energy is the best alternative for waste that would otherwise be landfilled,” says Martijn van Koten, Borealis Executive Vice President Base Chemicals & Operations. “The fact that this project is sourcing non-recyclable waste from adjacent communities further strengthens the sustainability aspect.”

“The success of this project is the result of the careful planning and preparations carried out by highly-qualified Borealis and Bionerga teams,” says Thomas van De Velde, Borealis Senior Vice President Hydrocarbons & Energy. “This waste-to-energy recovery plant is bringing a sustainability step-change to the Borealis Beringen site. We aim to deepen and solidify co-operation with partners like Bionerga in the future.”

For more information go to www.borealis.com 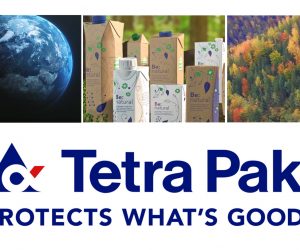 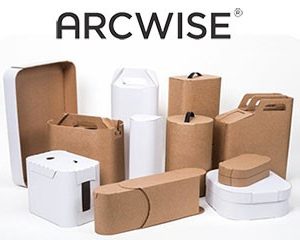 Arcwise®: the Box that Follows the Shape of your Product
The perfect pack adherence to the product is an important competitive advantage for food &… 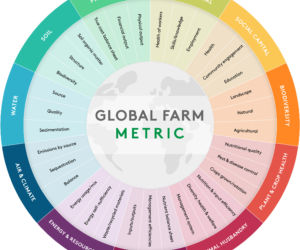 Regenerative farming model based on the Sustainability Flower
Now that the agricultural sector in the UK has become detached from Brussels, it is…