The time is now to focus on stretching goals to deal with sustainability. The decision that went into effect January 2018 by China’s government (“National Sword”) to stop accepting all United States recycling has exposed the vulnerability and ineffectiveness of our current processes for recycling and all forms of municipal solid waste (MSW).  As it stands today, our municipalities are now all scrambling to figure out where to put these recycled materials.  Some have simply shut down any recycling programs and are redirecting these curbside collections to landfills.

The problem is not limited to plastics, it needs to be defined as … “how to deal with all MSW?”

In order to forge a new and more significantly improved waste management approach, it is important to know where we have come from, identify present challenges, and create a pathway to a better future.

The first municipal sanitary landfill to open was in 1937 in Fresno, CA. It was considered innovative at the time with new techniques of trenching, compacting and covering of waste with soil. Since then because of the considerable amount of open and 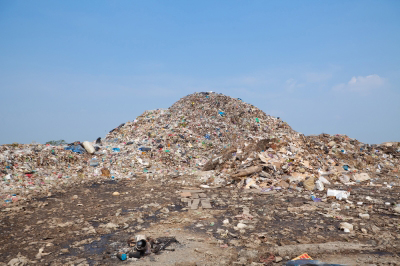 cheap land we have accepted the practice of landfills in the U.S., and now there are more than 10,000 municipal landfills that have reached maximum capacity, leaving 3,091 active landfills according to the EPA. Long gone are the days where every town had its own dumpsite. According to the EPA, there are seven states that will be running out of landfill space in the next five years. With the closure of the Fresh Kills landfill, New York City is sending its trash to Ohio, Pennsylvania, West Virginia and elsewhere. Large city centers are especially challenged and driving waste further and further to reach landfills creating higher costs and increased carbon emissions.

Using cheap land to dump and pile garbage is not an environmentally sound practice. Landfills can and have leaked causing contamination of surface and ground water, soil contamination and greenhouse gas emissions. Regulations of active landfills now require monitoring and investment of landfill gas collection and processing systems. Closed landfills continue to incur costs for up to 30 years due to settling of MSW that requires long-term care. Land plays a vital role in nature’s ecosystem, and accepting and incubating trash is not part of it.

The MSW supply chain in place today is fundamentally the same as was put in place in 1937 with regulations and technology improvements added.  Trucks arrive curbside to pick up garbage and another arrives to collection for

your recycled content assuming your municipality has that and another truck perhaps on another day will pick up your yard waste.

All of these trucks go to a transfer station hub where waste is consolidated and then transferred to long-distance trucks. Long haul transport takes the MSW to the next facility, either landfill, a recycling center or composting site. If a stream is considered contaminated it will again be transported this time to the landfill as the final resting place.

This is the current-day MSW infrastructure in the U.S.

What is grabbing headlines today is that plastic is the problem. We read of plastic waste overtaking our recycling and ending up in our oceans—saving the planet from plastics has become a mantra. National Geographic wants you to sign up and commit to a plastic free world and have you make a choice: Planet or Plastic. Retailers are eliminating plastic grocery bags and straws. Some city governments have banned the sale of plastic water bottles fighting the use of single use plastics. We are all caught up in a war on plastics. 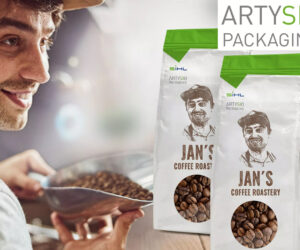 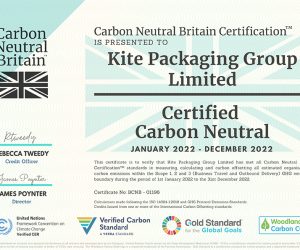 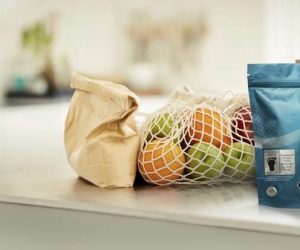