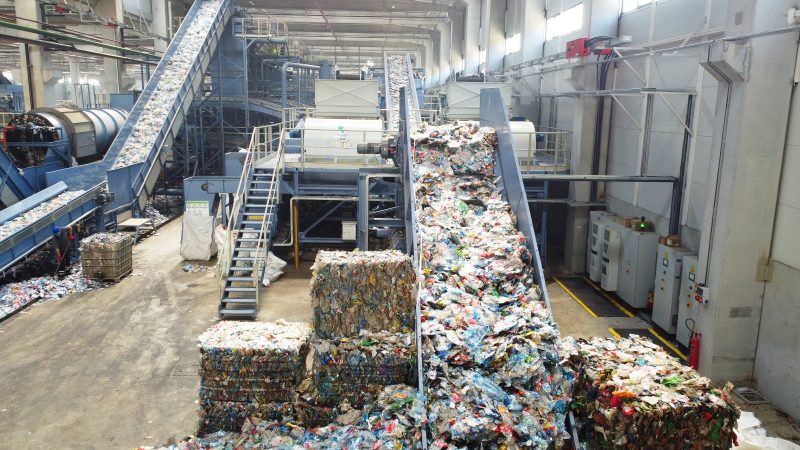 Plant manufacturer presents its product range at the trade fair

The hot washing system for polyolefins is one of the product innovations presented by Herbold Meckesheim at IFAT Munich. Hot washing results in qualities of recyclates that are suitable for use in the food sector. At booth 153 in hall B5, IFAT trade fair visitors can become familiar with the machine builder’s modular systems from Monday, May 30, to Friday, June 3.

With its system solutions for automated plants, Herbold Meckesheim can respond quickly and flexibly to customer requirements. The recycling lines are built around the hydrocyclone stage with its high density separation – due to the strong centrifugal forces in the hydrocyclone, a separation effect is achieved that exceeds conventional processes by a factor of 15.

The first process stage of a recycling plant for washing, separating and drying is often a shredder such as the Herbold single-shaft shredder 60/210, which is suitable for both dry and wet operation. The treatment of post-consumer material demands shredders that can handle entire bales with a high degree of contamination and various disturbing impurities. At the same time, the machines should be wear-resistant and simple to operate and maintain.

The shredder is usually followed by the multi-stage pre-washing unit VWE, which captures coarse impurities and reduces mineral fraction. Friction washers such as the FA 3000 are used to dewater and clean the ground material, for example from films or rigid plastics. Odors and adhesives can be removed by a Herbold hot washing with adjustable temperatures and dwell time and with the addition of suitable detergents. Machine solutions such as the T 2016 are used for mechanical drying. A two-stage thermal dryer completes the process in such a way that only low residual moisture remains. For materials with poor flow properties, a silo of the HRS type is appropriate.

Visitors to IFAT can find out how machine solutions are further developed and tested at Herbold’s own technical lab in Meckesheim. These include series such as the SB granulators with forced feeding or plastic compactors such as the HV 70. In its modular plant and process stage concepts, the machine builder relies on a high degree of automation that can cope with heterogeneous feed materials, thus avoiding downtimes and helping to keep personnel costs low.

Herbold Meckesheim is also participating in the VDMA Plastics Recycling Theme World at IFAT Munich, which illustrates circular economy and plastics recycling at the booth of the Association of German Machine Builders. 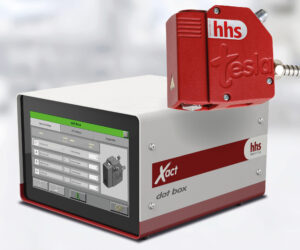 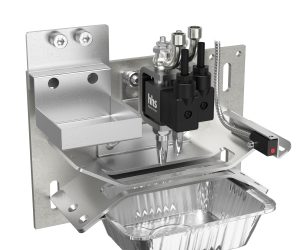 Baumer hhs introduces the FFG go
FFG go is the name of a new solution from Baumer hhs designed exclusively for…
Comexi Joins R-Cycle
Comexi joined the R-Cycle consortium. The specialist in solutions for the flexible packaging printing and…
Issue 22:3 – May 2022