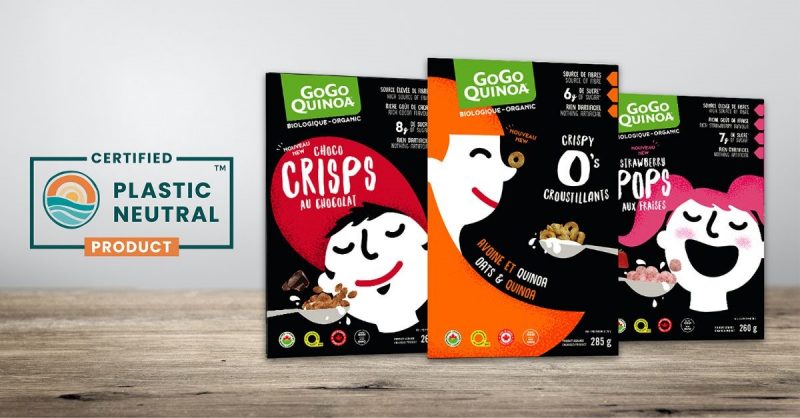 A HEALTHIER PLANET FOR ALL
GoGo Quinoa is on a drive to substantially reduce their plastic footprint with progressive action. The Quebec-based company recently became one of the first in Canada to join rePurpose Global, the world’s leading Plastic Action Platform and Coalition dedicated to reducing waste and restoring nature’s balance. As part of this initiative, GoGo Quinoa launched Canada’s first ever Plastic Neutral cereal line, which has won a CTAQ Award and just been nominated for the Retail Council of Canada’s Canadian Grand Prix New Products Awards

New Sustainability Advisor, Amanda Bravo-Mendoza, has led this drive to improve GoGo Quinoa’s production lines and to successfully reduce their plastic footprint by eliminating nearly 14 tons of plastic in under 2 years through the implementation of different strategies according to each line of products attributes. The goal is to transition the company to compostable packaging on many of its products to further lessen their plastic usage – an initiative that not only greatly reduces the amount of plastic produced but also slashes the use of fossil fuel to create these plastics, thus decreasing greenhouse gas emissions.

“As someone with a long term passion for environmental protection, I decided to take responsibility in our hands by reducing our plastic footprint with a series of innovative, pioneering eco-initiatives. I hope our work and successes can help keep the planet healthy, while inspiring other companies like ours to realise what’s possible. This is just the tip of the eco-iceberg for what’s in store at GoGo Quinoa!” – Amanda Bravo-Mendoza (Sustainability Advisor, GoGo Quinoa)

Globally about 70% of the plastic waste leaking annually into the marine environment is plastic packaging and in Canada only about 9% of the plastic that goes into our recycling bins is being recycled. Plastic production reached 311 million metric tons globally in 2014. That number is expected to double before 2030 and quadruple by 2050.

PROGRESSIVE ACTION INSTEAD OF PERFECTION PARALYSIS
GoGo Quinoa, whose objective is to contribute to a healthier world by making tasty, nutritious, and eco-responsible food products, has launched a new breakfast cereal line certified Plastic Neutral – a first in Canada.

By joining rePurpose Global‘s mission, the company is contributing to funding the recovery of nature-bound plastic waste. In 2021, rePurpose Global removed 14 million pounds (6.35 million tons) of plastic waste that would have otherwise remained in nature for centuries, through 11 impact projects running across 3 continents by partnering with over 200 different brands in 16 countries.

“Our employees voted to support a waste management project in Bogotá, Colombia,” said Martin Bilodeau, Founder of GoGo Quinoa. “By going Plastic Neutral, we are not only tackling a $30bn/yr funding gap that plagues recycling supply chains worldwide but is also adding a crucial income stream for over 3,000 waste workers and their families in Colombia.”

This impact project will collect the equivalent weight of the plastic derived from GoGo Quinoa‘s Cereal line operation, to process hard-to-recycle waste with too low a value to be removed from the environment, such as chocolate wrappers, chip packets, and similar flexible packaging items. 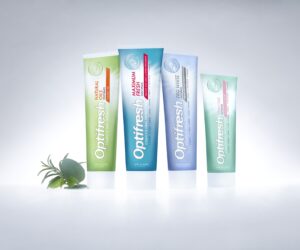 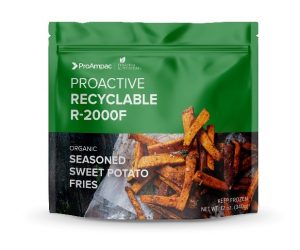 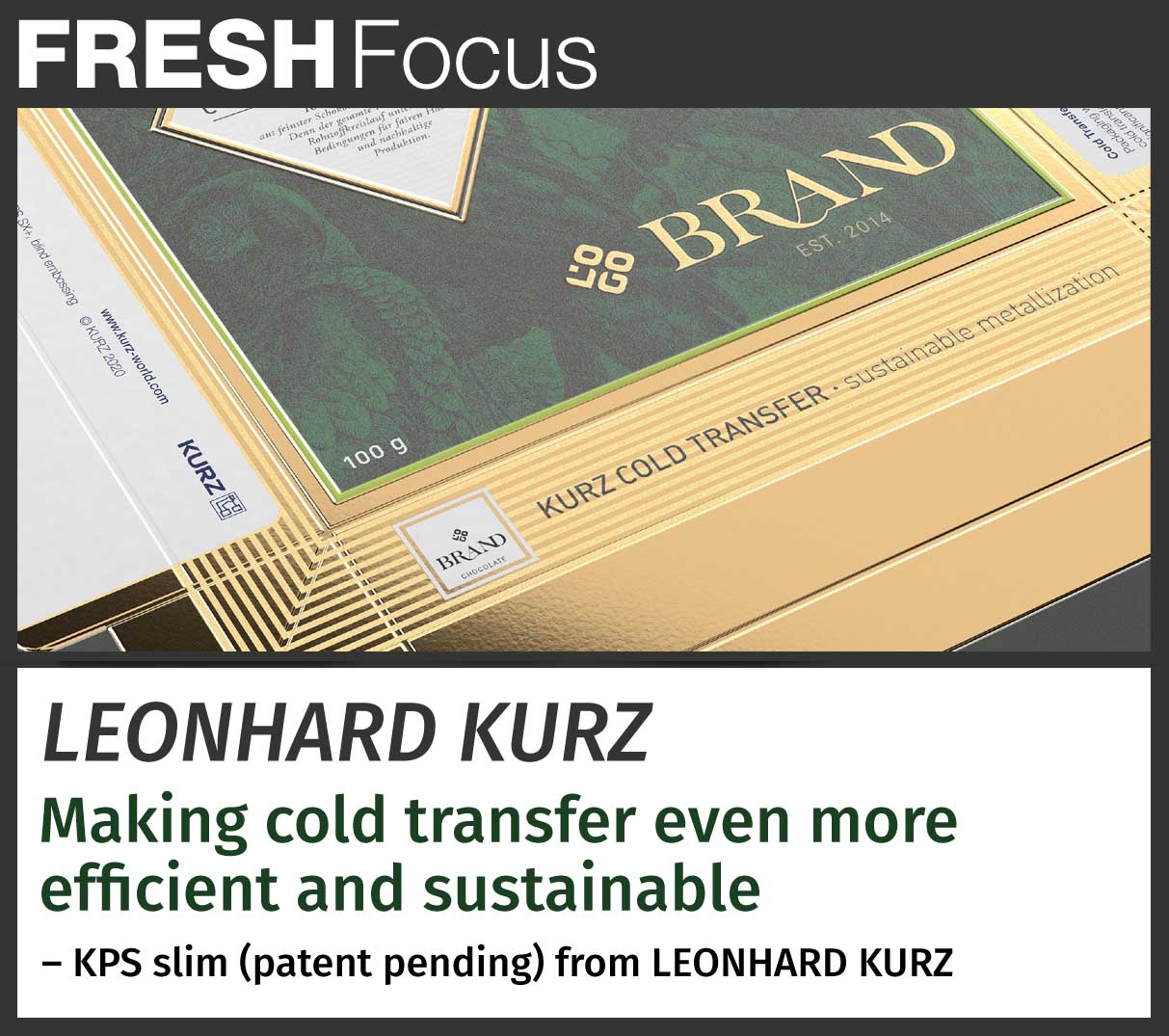 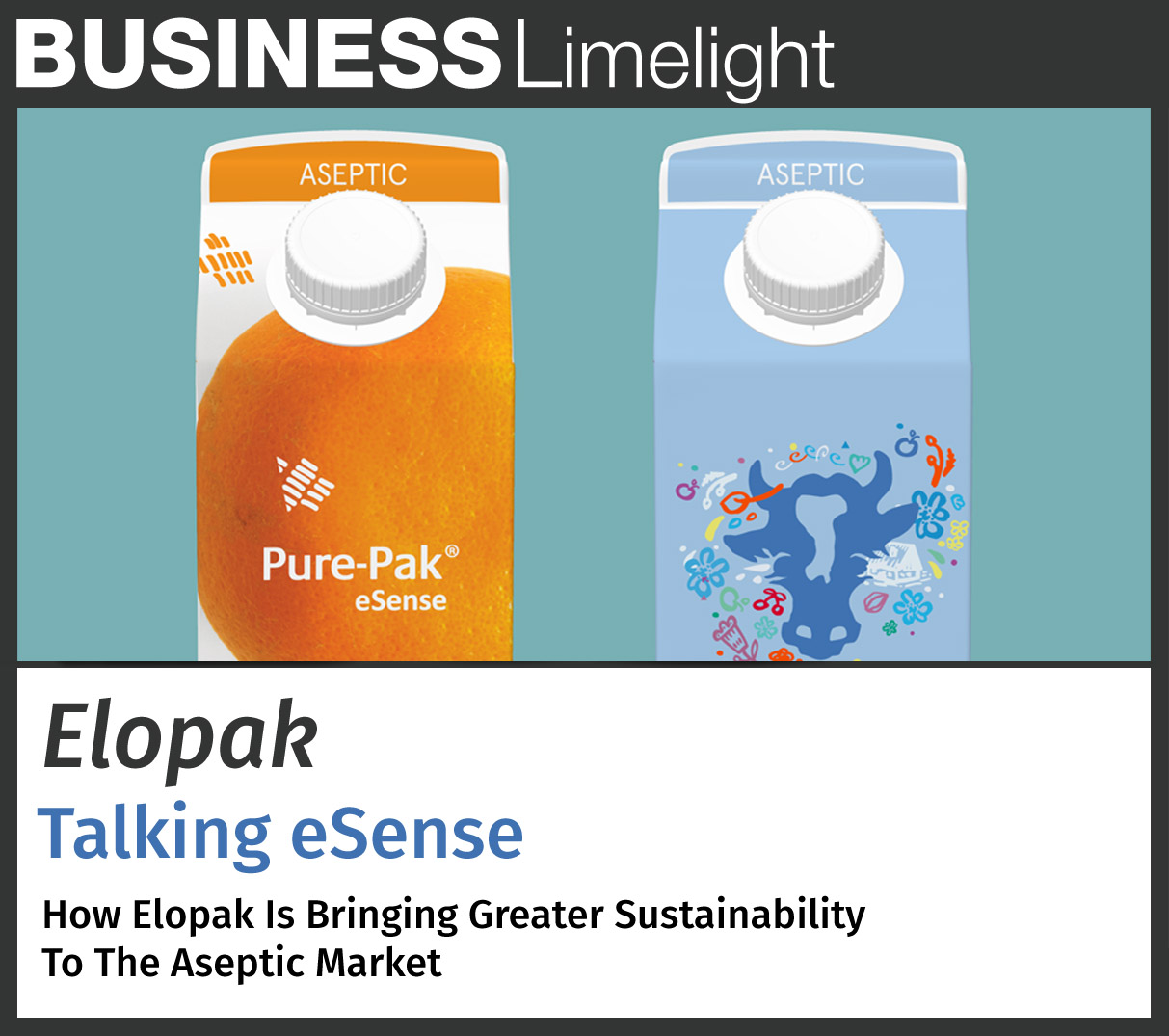