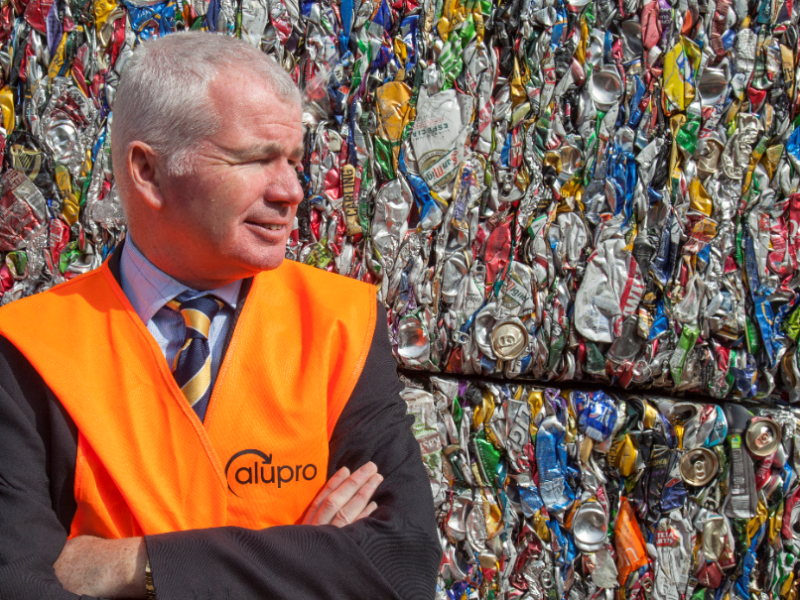 Yesterday, ministers launched a fresh consultation regarding the introduction of a Deposit Return Scheme in England, Wales and Northern Ireland.

With the industry and campaigners still split on how the system should work, Rick Hindley, executive director at Alupro, provided the following comment: “Aiming to tackle plastic pollution, increase recycling rates, improve recyclate quality and minimise litter, England, Wales and Northern Ireland’s Deposit Return Scheme (DRS) is set to be rolled-out over the next few years. However, the unique market dynamics of the UK mean that simply ‘importing’ a DRS scheme from other countries is not guaranteed to deliver success. As such, adopting best practice design and taking all available insight into consideration will prove pivotal.

“In January, we released a comprehensive report, developed in partnership with independent think-tank London Economics, to analyse the implications of implementing a flat rate versus a variable rate deposit fee. The findings were clear – a flat rate DRS would result in 10% lower return rates for the first two years for all containers, plastic would further dominate the beverage packaging on supermarket shelves and the UK’s thriving aluminium industry, which employs more than 20,000 workers nationwide, would be faced with the real possibility of plant closures.

“Conversely, a variable rate fee would see the government achieve its 90% return rate target almost a year earlier, leading to a higher recycling rate and less litter on the streets – in essence, the best solution by far from an environmental and economic perspective. While there have been suggestions that a variable rate would be far too complex for shoppers, recent research disproves this view, with consumers overwhelmingly supporting higher deposits for larger containers. “As consultations commence, it’s imperative that the government takes the valuable views of consumers and the packaging industry into close consideration when discussing introduction and implementation. Failure to do so could prove disastrous.”

For more information go to www.alupro.org.uk. 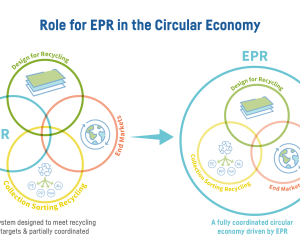 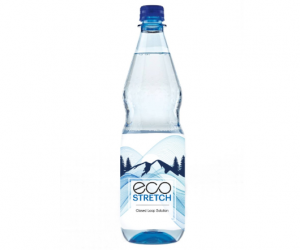 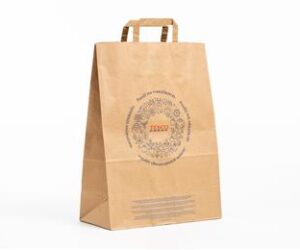