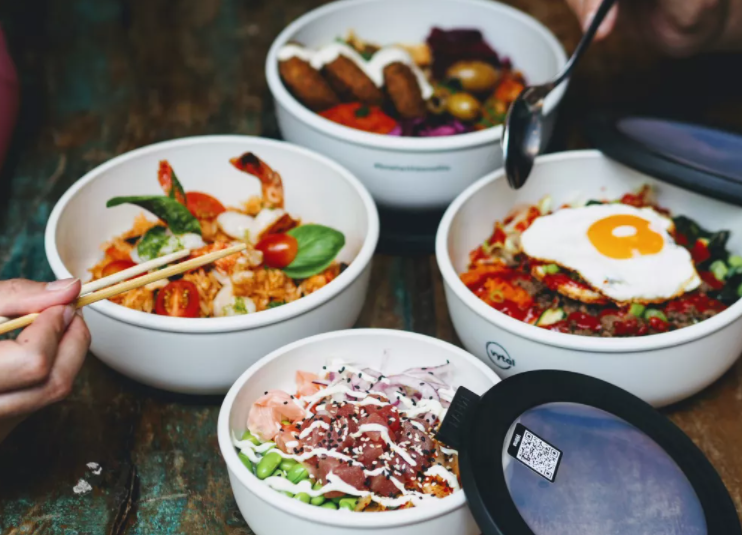 The Cologne-based start-up has developed a digital reusable packaging system. Now the company has been able to convince new investors.

The startup Vytal has received ten million U.S. dollars in its latest round of funding, as German startups reported. According to , IP Group from London, Rubio Impact Ventures from Amsterdam and Grazia Equity from Stuttgart have invested in the company. Prominent business angels such as the founders of Flixbus and Foodora, as well as Lawrence Leuschner of Tier Mobility, are also said to have invested in the start-up.

Tim Breker, Sven Witthöft and Fabian Barthel founded Vytal in 2019. The founders’ deposit-free reusable system is aimed at canteen operators, restaurants, supermarkets and delivery services. Customers register with the startup via app and can then borrow reusable containers from all partners and return them. The reusable trays are intended to counteract packaging waste in the food sector.

With the help of reminders and promotions, users are motivated to return the containers. The startup says it achieves a 99 percent return rate, which is higher than the German bottle deposit system. According to Vytal, the bowls are more ecological than disposable tableware after ten uses.

In addition to Germany, the start-up also operates in Austria and France. With the new capital, the company also plans to expand to the UK and the Netherlands. 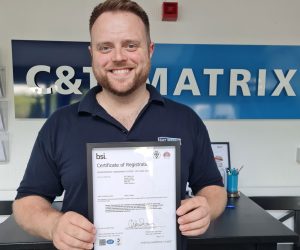 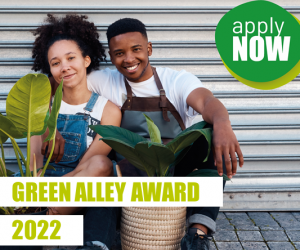 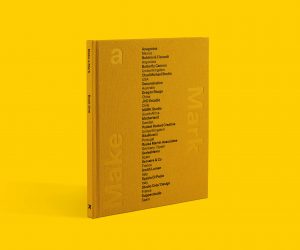 The ‘Make a Mark’’ innovation incubator co-launched by Avery Dennison, Estal and Leonhard Kurz at Luxe Pack Monaco was a success.
Make a Mark is a three-year collaboration platform created to accelerate creative and technological innovation…
Issue 22:3 – May 2022