“Ease of use and rewards for good recycling behaviour are key to DRS success,” says Reward4Waste chairman.

New research exploring the nation’s views of use of technology for recycling purposes, has highlighted consumer’s preference for a digital system of deposit return scheme which can be extended to include products beyond drinks containers, and ‘rewards’ people for good recycling behaviour.

The research, commissioned by Reward4Waste and conducted this month (July 2022) by research agency, OnePoll, amongst a representative sample of 2000 adults, suggests that nearly two thirds, 63 per cent, of people would prefer a digital deposit return scheme using an app at home or on-the-go; either as a stand-alone facility or as part of a hybrid system.

Just 25 per cent would opt for a return-to-store system only, while 12 per cent either did not know or were unsure of what system they would prefer.

Exploring the full scope of a DRS, 54 per cent wanted to see glass bottles included (currently glass is likely to be excluded in England and NI, but not in Scotland or Wales). And asked to select other items they would like to see included, 50 per cent cited drinks cartons; 47 per cent food containers; 41 per cent newspapers; 36 per scrap paper and 35 per cent toilet roll tubes.

Considering rewards for good recycling behaviour, 52 per cent of respondents claimed they would be more inclined to recycle if there was a reward for doing so.

Asked to consider how frequently they might use in-store reverse vending machines if such a system was introduced, a third of respondents believed they would make weekly deposits, while 16 per cent thought bi-weekly, and 15 per cent monthly.

“I hope Government ministers currently considering the different DRS options will note that a digital DRS, where people use a smartphone app to scan a unique code on their drinks containers and recycling bin to capture that return and redeem the deposit, is the clear first choice for consumers.

“A Digital DRS will also provide opportunities for brand owners and retailers to recognise, encourage and reward good recycling behaviour, and in doing so help meet the challenging recycling targets currently being set.

“Notwithstanding the obvious call for glass drinks bottles to be included in the initial scheme, it’s also interesting to see how consumers are keen to see a deposit return scheme extended beyond drinks containers to include other product packaging and recyclable waste.

“A digital DRS can be easily extended and makes use of existing collection systems, such as home kerbside collections, so would actually cause least disruption to households and to local authority waste management systems.”

Asked about their wider use of technology, 56 per cent agreed that technology could help with environmental issues such as recycling and 37 per cent believed that by 2050, apps to help with recycling would be mainstream.

Thinking about tech they could imagine being mainstream by 2050, an app to help with recycling came in third place after a smart fridge that manages shelf life and restocks itself, and autonomous, self-driving cars which topped the poll.

“This is all very encouraging news for us. In trials, the Reward4Waste Digital DRS app secures approval rates in the high nineties. This research confirms that there is an appetite to try a digital system even without trial and, once in place, we know that it’s a proven outright winner.” 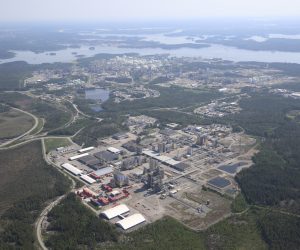 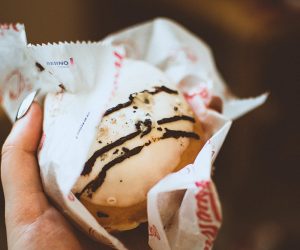 Eliminating plastic in food packaging calls for alternatives
There is a growing interest in replacing plastic packaging with paper/cardboard packaging, which Resino actively… 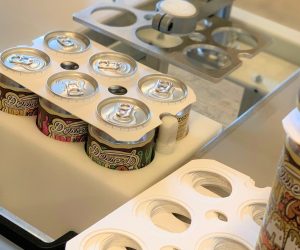