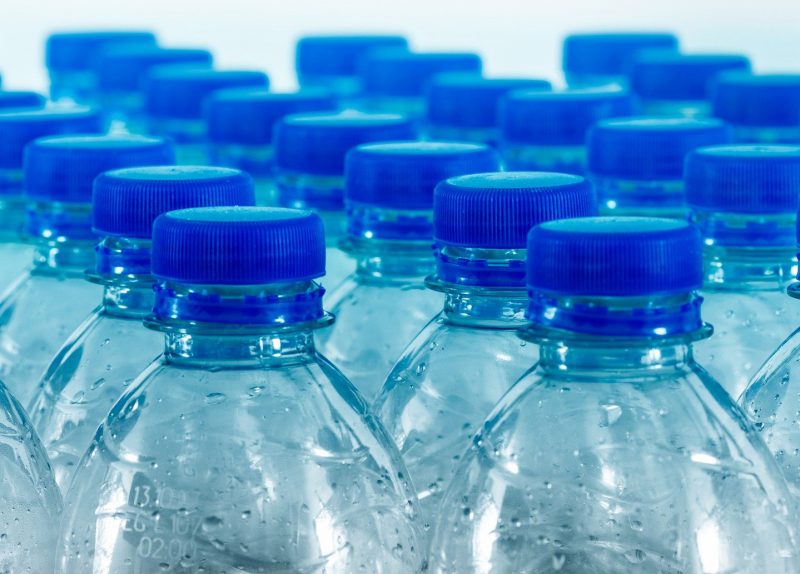 Some 25 experts have today urged the Government to introduce a deposit return scheme (DRS) for drinks containers which mirrors Denmark’s system.

The experts believe Denmark’s scheme, which uses a variable deposit model inclusive of all materials including glass, plastic, and aluminium, will best tackle the UK’s waste crisis.

Writing in an open letter cross-party politicians, NGOs, and academics said the UK’s DRS should follow the same model, with the country boasting high redemption rates for drinks containers.

A DRS scheme sees consumers pay a deposit on drinks containers that can be redeemed once the container is returned.

The Government is currently consulting on the design of a nationwide DRS, with the scheme set to be introduced across England, Wales, and Northern Ireland in 2024.

The brainchild of environment campaign group Nature 2030, the letter highlights the extremely high redemption rate for drinks containers in Denmark – as high as 93 percent.

Denmark’s scheme implements a variable fee based on the size and material of different containers.

As a result, consumers are more inclined to return them to redeem their deposit, while also looking to avoid materials which are most culpable for exacerbating pollution – such as single-use plastic containers.

Those supporting the letter believe following this model will be critical if the UK is to stop its growing waste crisis and dramatically increase its recycling rates.

More than two million pieces of litter are dropped in the UK every day, with British taxpayers estimated to pay more than £1 billion annually to clean Britain’s streets.[i]

According to the Government, currently recycling rates in the UK for drinks containers are estimated to be 70 percent, leaving around 4 billion plastic bottles and 1.5 billion glass bottles unprocessed each year.

In comparison, Denmark reportedly recycles some 92 percent of all bottles and cans, largely due to the success of its collection model.

The letter comes after polling last year found 84 percent of the UK public believe all drinks containers should be included in the Government’s proposed scheme.

If the Government listens to public demand, this will see the inclusion of drinks containers made from glass, plastic, and aluminium.

The letter has gained cross-party political support including from Conservative MP and former Minister of State for International Development, Sir Desmond Swayne, former leader of the Green Party Caroline Lucas MP, and former Shadow Chancellor of the Exchequer and Labour MP John McDonell.

Supporters believe that with Denmark having a track record in fine-tuning its own DRS scheme to be as effective as possible, the UK has a ready-made roadmap to follow when implementing its own.

“Today the Danish scheme sees consumers return 93 percent of the drinks containers they buy to a collection point for recycling – one of the highest deposit redemption rates in the world.”

The letter continues: “If the Government is serious about tackling the plastic crisis it must urgently introduce legislation for a deposit return scheme for drinks in which the deposit varies based on the size and material of the container. The Government cannot afford to get this wrong.”

Nature 2030 is a campaign bringing together some of the foremost thinkers across business, politics and international activism in a bid to meet the world’s environmental challenges head on, click here to find out more. 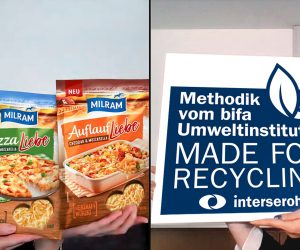 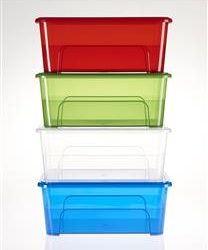 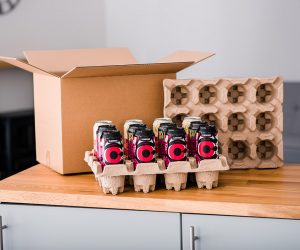 Cullen, Europe’s only moulded pulp & corrugate packaging manufacturer, is delighted to announce the launch of its much anticipated eco-friendly beerGUARD transit pack.
Expertly designed to safeguard glass bottles and cans during transit to eliminate damages, the NEW… 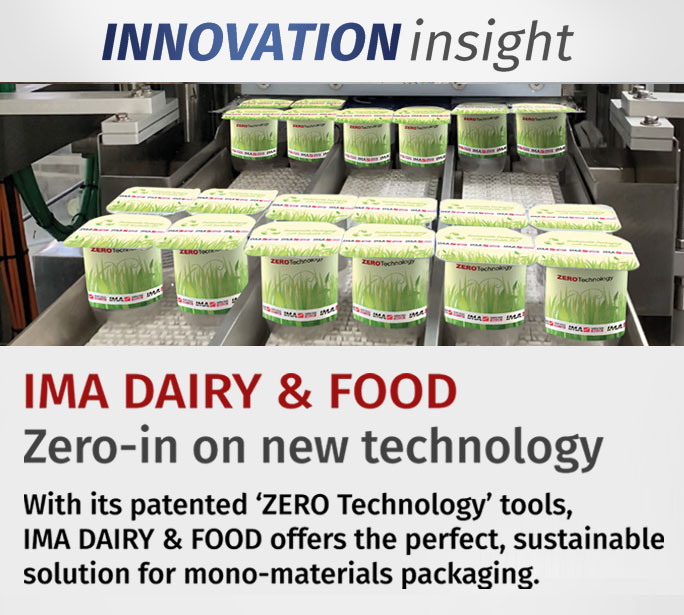