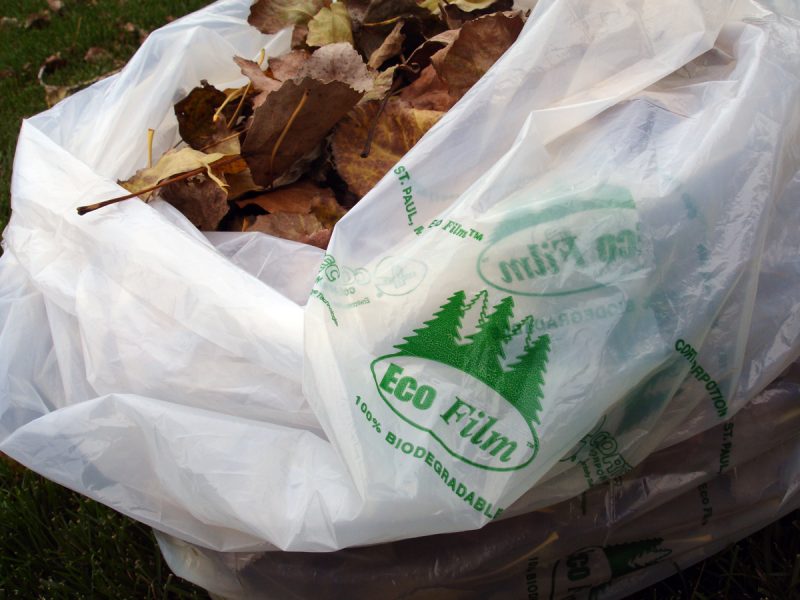 Cortec® Corporation is very excited to receive industrial composability certification for its “green” Eco Film®. Eco Film® is a certified commercially compostable* film designed to replace traditional non-degradable films such as low-density and high-density polyethylene. Cortec® received the ‘OK compost IN­DUSTRIAL’ certificate from TÜV Austria. This certifies that Eco Film® conforms to the criteria for industrial composability under EN 13432 (European equivalent of ASTM D6400). Since microorganisms are the means of biodegradation, Eco Film® is shelf and curbstable and will retain its integrity until disposed of properly, making it ideally suited for organic waste collection and community composting programs.

Using Eco Film® can greatly reduce plastic pollution and waste buildup. Instead of accumulating in oceans and waterways or piling up in landfills, this film can be turned into soil rather than another environmental pollutant. It provides one more environmentally responsible disposal route in addition to the option of plastics recycling. Eco Film® has been used in a variety of composting programs such as the Minnesota Zoo composting program, whose main goal was greater sustainability by reducing the amount of waste generated. As part of their Green Team initiative, the zoo recycled 370 tons of material and composted about 600 tons of waste in the first year. The program generated a great quantity of finished compost, which was used as a soil mix additive and as mulch on existing turf areas.

When placed in a typical commercial composting environment, Eco Film® will biodegrade within a few months. There is no eco-toxicity to the soil, plants, or microorganisms involved in this process. The film is available in a variety of sizes and constructions offering an environmentally responsible alternative for applications ranging from grocery bags to export shipping.

Eco Film® can be used in numerous applications such as: 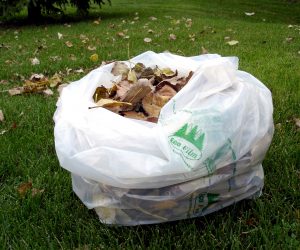 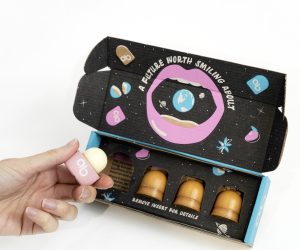 Life-time use lip balm brand above & beyond partners with Sulapac for eco-safe and refillable packaging
Lip balms are some of the most used and most frequently lost personal cosmetics items.… 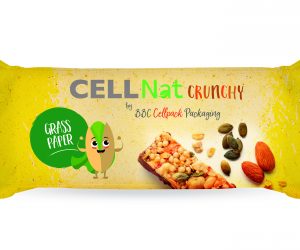 Let’s get off the beaten track, the grass never grows on the road where everyone passes
Today, in exclusivity, BBC CELLPACK Packaging is unveiling their new packaging development project. Are you…
Issue 22:3 – May 2022