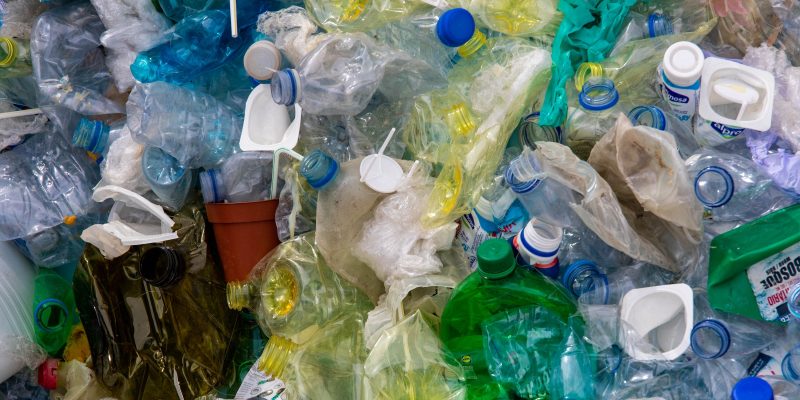 If passed, SB54 would be the most ambitious plastics legislation seen in the U.S. to date.

The California legislature has made public the updated text of SB54, or the Plastic Pollution Producer Responsibility Act, introduced by Senator Ben Allen. Most notably, the landmark legislation calls for a 25% reduction in plastic packaging and foodware by weight and item count by 2032. Crucially, it mandates that nearly half of that reduction result from the direct elimination of plastic packaging or switching to reuse and refill systems rather than simply replacing it with alternative single-use materials. In doing so, the bill paves the way for a growing reuse and refillables market to cut single-use plastics altogether.

“Without a doubt this bill, if passed, would be the strongest plastics legislation we have ever seen here in the United States,” said Dr. Anja Brandon, U.S. Plastics Policy Analyst at Ocean Conservancy and a principal contributor to the bill text.

“It mandates a reduction in the amount of single-use plastics sold in California, full stop. My fellow Ocean Conservancy scientists and I have crunched the numbers and this provision alone would directly eliminate nearly 23 million tons of single-use plastic packaging and foodware over the next ten years. To put that in context, that amounts to nearly 26 times the weight of the Golden Gate Bridge. This is in addition to mandating tried and true policy measures like extended producer responsibility that holds plastics makers financially responsible for the full lifecycle of their products.”

The legislation requires that all single-use packaging and foodware, including non-plastic items, be recyclable or compostable within the state of California by 2032 and mandates a 65% recycling rate target.

“And as importantly,” Dr. Brandon added, “the legislation provides hundreds of millions of dollars in funding to support communities and restore ecosystems most impacted by plastic pollution. Especially given that the United States is the number-one generator of plastic waste globally, this is a huge win for our ocean and all the communities who love and depend on it and will have impacts here in California and around the world.”

Scientists estimate that some 11 million metric tons of plastics enter the ocean every year. Data from 35 years of Ocean Conservancy’s International Coastal Cleanup show that the majority of the most common items littering our beaches and waterways are single-use plastic packaging and food ware.

“Targeting single-use plastic packaging and foodware has to be central to any strategy tackling plastic pollution because it is these items that are most likely to end up polluting our beaches and ocean,” said Nicholas Mallos, Senior Director of Ocean Conservancy’s Trash Free Seas program. “This bill boils down to fewer plastics on shelves, and less plastic pollution in our ocean. As the country’s biggest state economy, California has the potential to lead the United States out of its plastic pollution crisis.”

“Our priority is fewer plastics on shelves and less plastic in our ocean, and both the ballot measure and SB54 can get us there,” said Jeff Watters, Vice President of External Affairs at Ocean Conservancy. “If the legislature fails to act on this landmark opportunity with SB54, we will do everything we can to pass the ballot measure. This is the year California will lead on this issue.”

Ocean Conservancy is working with you to protect the ocean from today’s greatest global challenges. Together, we create evidence-based solutions for a healthy ocean and the wildlife and communities that depend on it. For more information, visit oceanconservancy.org, or follow us on Facebook, Twitter or Instagram. 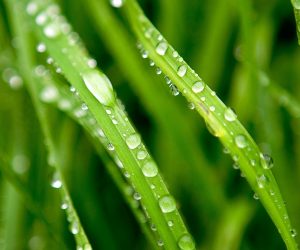 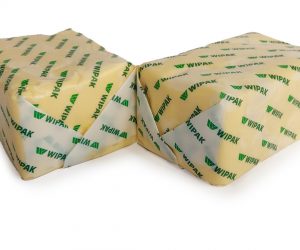 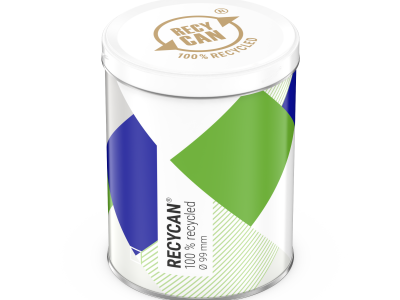