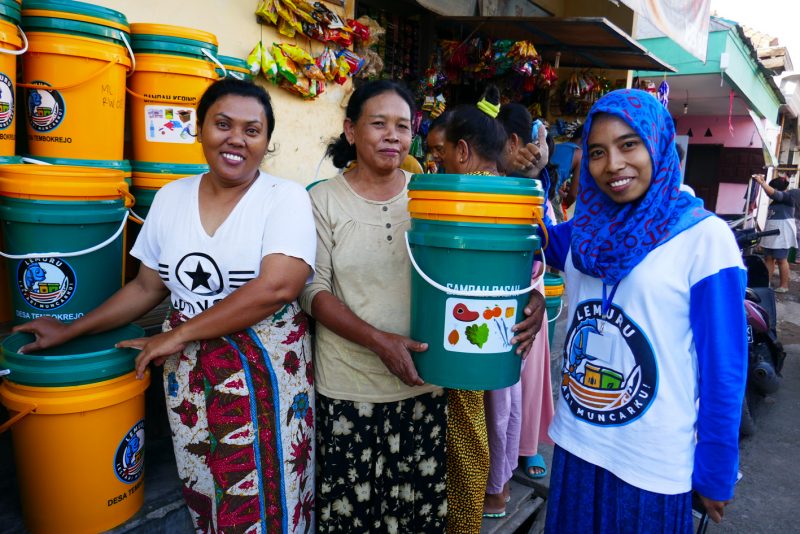 At the end of 2021, Project STOP has created social and environmental impact in three cities in Indonesia and is now ready to scale-up to the entire region of Banyuwangi.

Project STOP is celebrating the achievement of an important milestone: Since its start in 2017 until the end of 2021, the programme has brought more circular and reliable waste management services to more than 260,000 people in three cities in Indonesia (many receiving waste collection for the first time ever), built five waste processing facilities, and contributed to permanently preventing more than 20,000 tonnes of waste (including 2,350 tonnes of plastic) from leaking into the environment.

Operating in three cities, Muncar and Pasuruan in East Java and Jembrana in Bali, the Muncar programme was handed over to the local government and its community in February 2022, followed by the launch of its expansion over the entire Banyuwangi Regency, East Java.

Borealis and SYSTEMIQ express their gratitude also to its strategic partners, who contributed to this achievement, the Norwegian Ministry of Foreign Affairs, NOVA Chemicals, Borouge, Nestlé, the Alliance to End Plastic Waste and Siegwerk as well as its supporting and technical partners, Veolia, Schwarz and Hewlett-Packard. 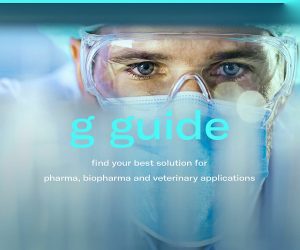 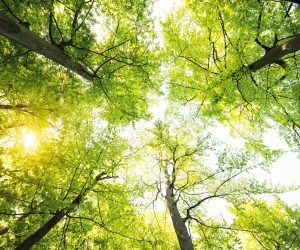 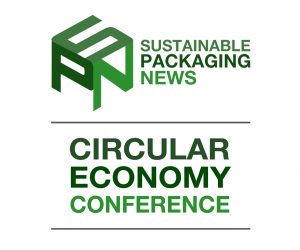