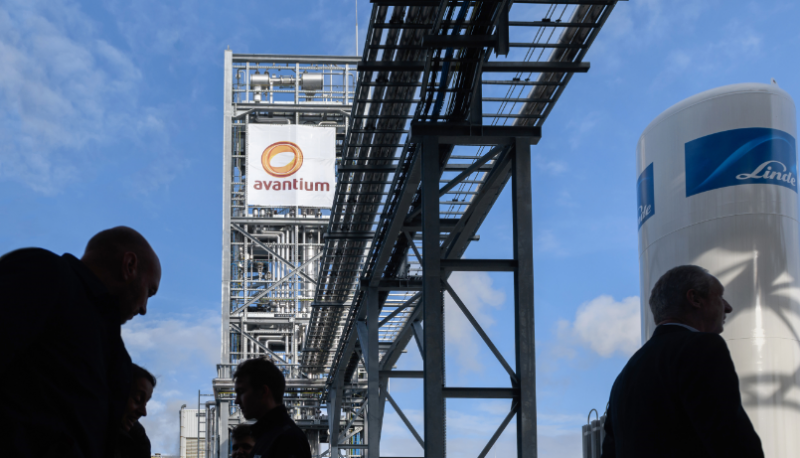 Avantium N.V., a leading technology company in renewable chemistry, has completed the application validation for its plant-based glycols plantMEG™ and plantMPG™ produced in the Ray Technology™ demonstration plant in Delfzijl.

Key applications include polymerisation to PEF and PET polyesters and functional fluids used for de-icing and heat transfer. Proving the functional performance of the plant-based glycols is an important step in the scale-up of the Ray Technology™.

Avantium aims to commercialise its proprietary plants-to-glycols Ray Technology™, which is used to produce plantMEG – a vital ingredient in the production of polyesters widely used in textiles and packaging – and plantMPG – a valuable intermediate used in a wide variety of applications such as industrial fluids. Both plantMEG and plantMPG are expected to significantly reduce greenhouse gas emissions compared to their fossil-based equivalents. In 2020, Avantium successfully commissioned its Ray Technology™ demonstration plant, which utilises all process steps in converting industrial sugars to glycols, allowing for the production of plantMEG and plantMPG samples that are representative of the final product from subsequent commercial-scale plants.

Avantium has now produced 100% plant-based PEF by polymerising Avantium’s monomers FDCA (furandicarboxylic acid) and plantMEG. Ray plantMEG can also be used to produce bio-PET (30% plantMEG), reducing the environmental footprint versus the fossil-based production routes. Furthermore, relevant functional properties of Ray plantMEG and plantMPG in de-icing fluids have been demonstrated. These fluids are mainly used in airport operations for the de-icing of airplanes.

Zanna McFerson, managing director Renewable Chemistries at Avantium says: “A critical step in commercialising the Ray Technology is ensuring that the resulting products, Ray plantMEG and plantMPG, perform in customer-specific applications.  We have now succeeded in demonstrating that our plant-based glycols are a great solution in a broad range of applications that can drive us towards a circular economy. This application validation paves the way for future licensees of the Ray Technology™ to tap into the growing demand for plant-based, renewable and recyclable materials.”

With its Ray Technology™, Avantium can produce mono-ethylene glycol (MEG) from plant-based feedstocks rather than fossil sources: plantMEG™. Currently, MEG is widely used as an important chemical building block for plastic bottles and packaging, polyester textiles for clothing and furniture, and antifreeze applications.

Mono-propylene glycol (MPG) is a chemical used in airport operations for the de-icing of airplanes, it is also used in unsaturated polyester resins, for example in modern windmill blades, as well as heat transfer fluids. Ray plantMPG™ is a wholly plant-based version of MPG.

PEF (polyethylene furanoate) is a polyester made from MEG and FDCA. PEF produced by Avantium’s YXY® Technology is a 100% plant-based and recyclable polymer that can be used in an enormous range of applications, including packaging for soft drinks, water, alcoholic beverages and fruit juices. PEF’s barrier and thermal properties are superior to conventional PET. In combination with a significantly reduced carbon footprint, the added functionality gives PEF all the characteristics to potentially become a next-generation polyester.

PET (polyethylene terephthalate) is a transparent polyester used for bottles and film. Currently PET is made from fossil-based MEG and fossil-based terephthalic acid.

For more information go to www.avantium.com. 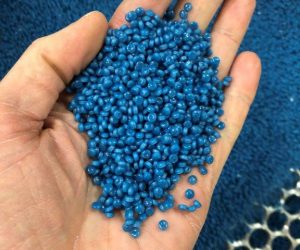 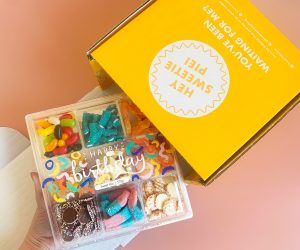 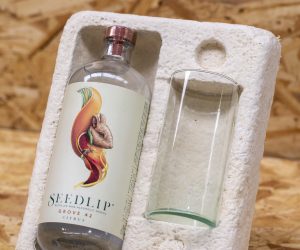 Plastic-free Packaging Made From Mushrooms
The 100% biodegradable alternative to polystyrene is already being snapped up by major brands, as…
Issue 22:5 – November 2022 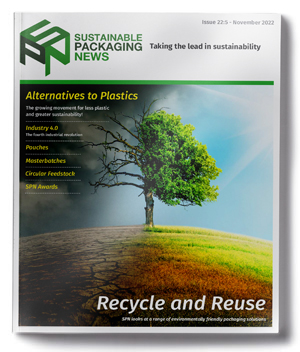 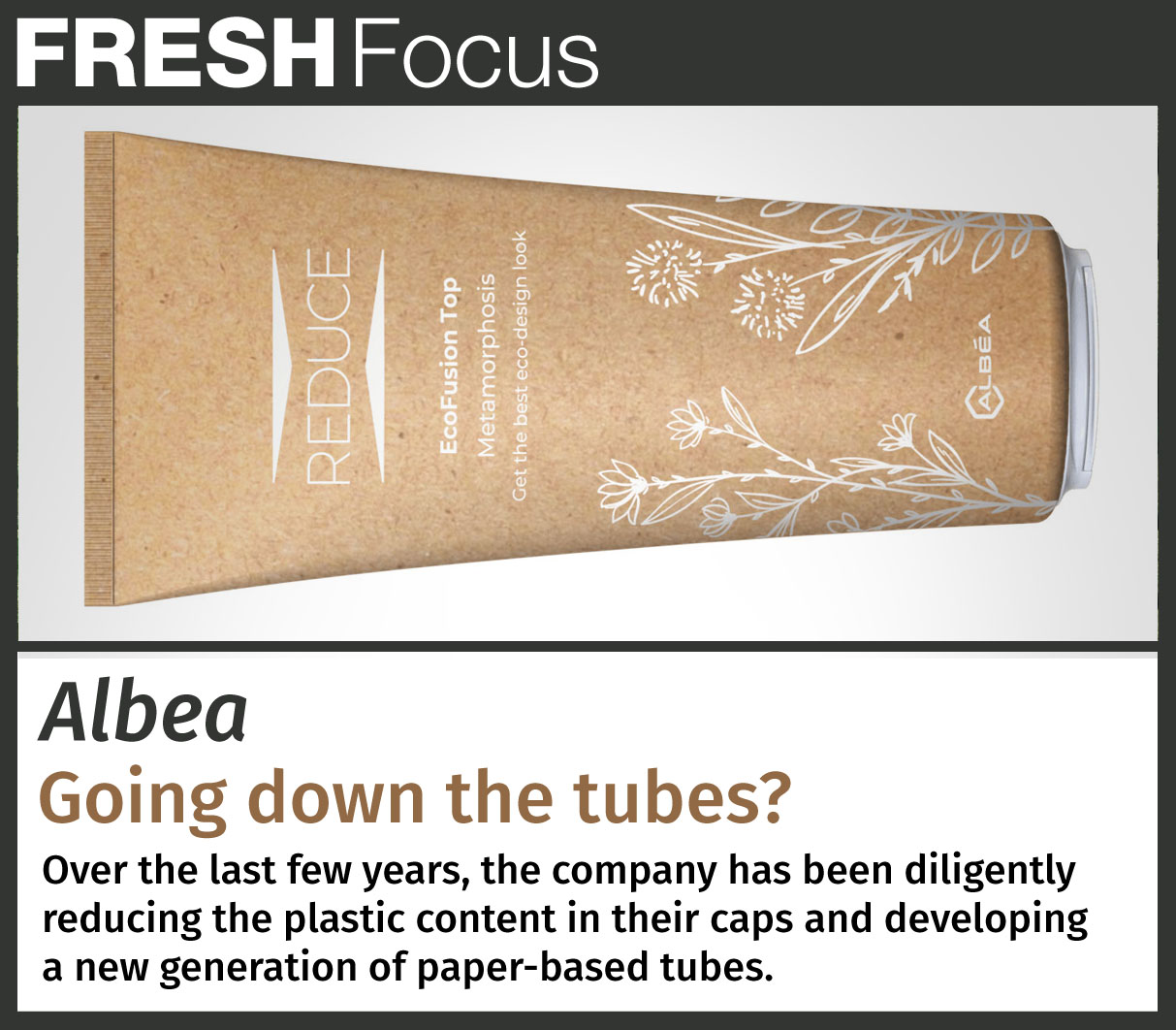 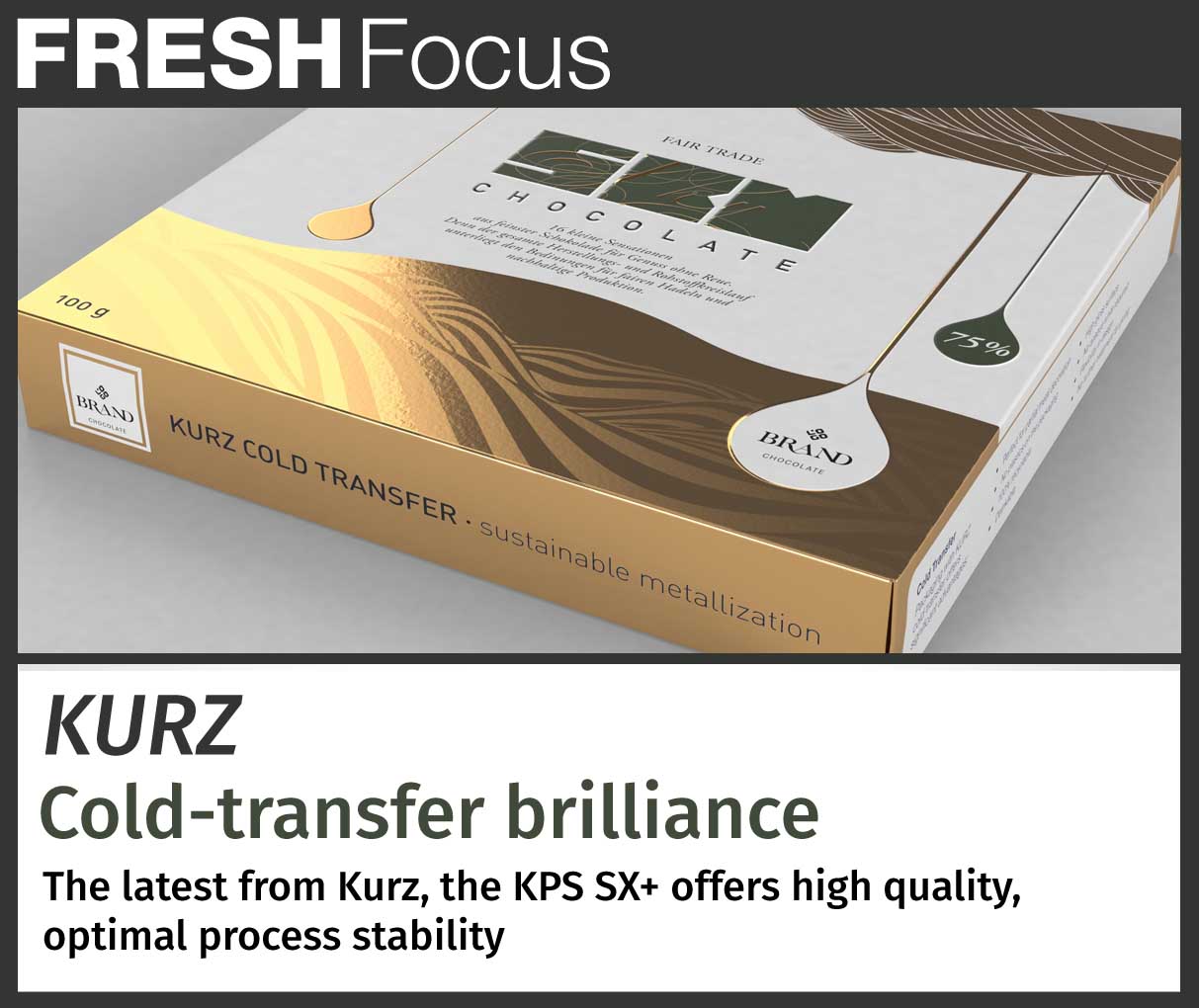 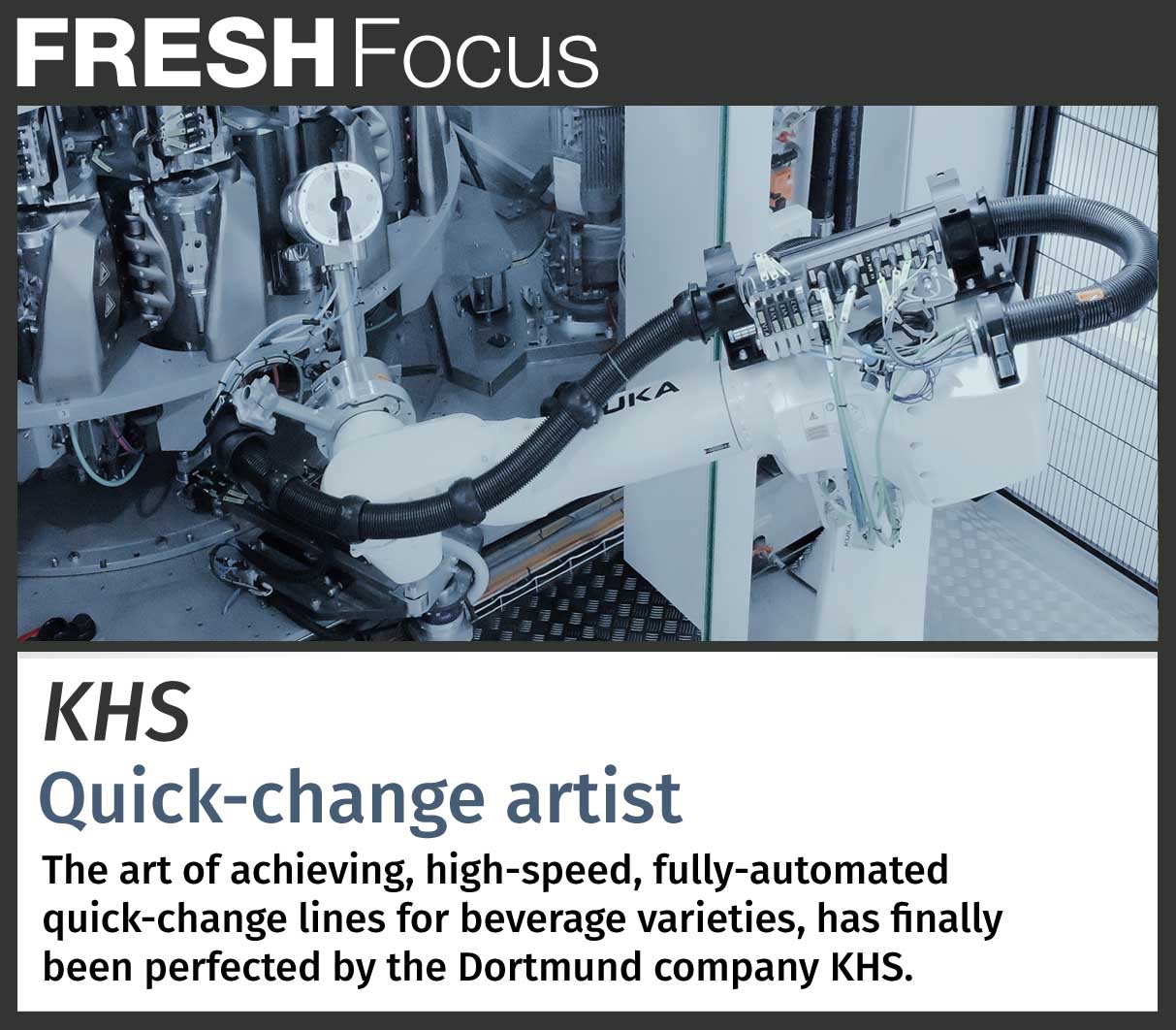 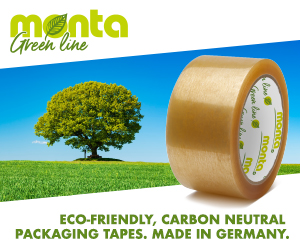 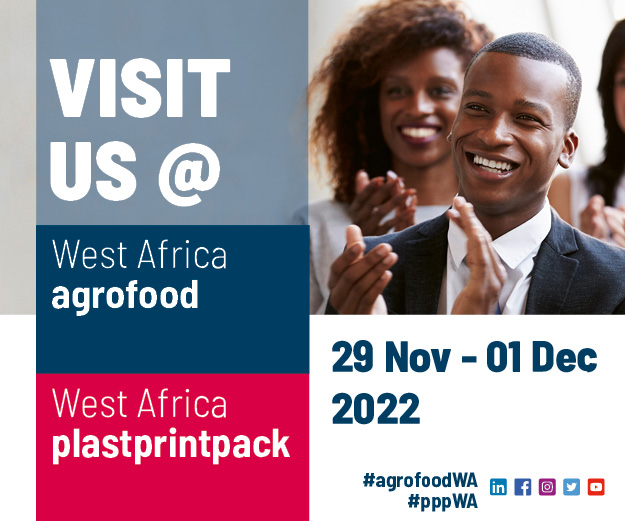 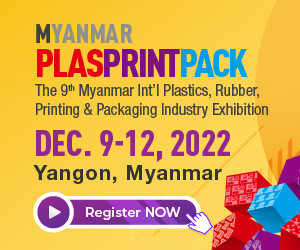