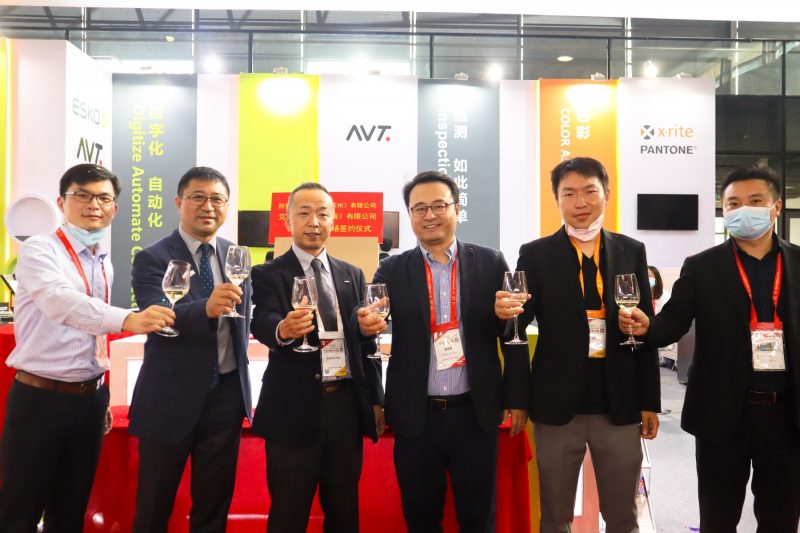 Suzuki points out that high-end print quality is increasingly required in China, and many repro houses in the region still have difficulty making plates that deliver the best print quality. “One thing we will be doing in our Tech Center with the new equipment,” he says, “is creating test plates for potential customers so they can see for themselves that we can deliver the quality they need. We will also use the facility to do training and seminars for customers and potential customers.”

Esko will also have access to the Tech Center, offering the possibility to Asahi’s customers to learn more about how the Esko plate imaging system functions with Asahi’s AWPTM CleanPrint water-washable plates. “We are pleased to continue to grow our partnership with Asahi, especially in the highly competitive Chinese market,” said Rocky Zhou, General Manager for Esko in Shanghai. “The solutions being installed at the Asahi Tech Center will benefit both of our businesses as we work to continue to bring the latest state-of-the-art flexographic solutions to this region”.

For more information go to www.asahi-photoproducts.com 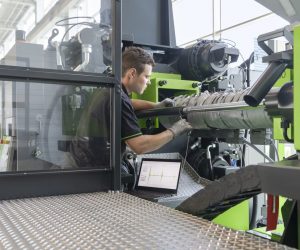 High-precision e-xperience!
Engel is offering maximum precision for the lowest shot weights ever at the market launch… 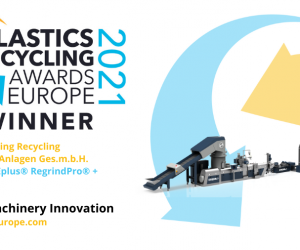 EREMA awarded for the Recycling Machinery Innovation of the Year
EREMA is winner at this year´s Plastics Recycling Awards Europe. At the award ceremony as… 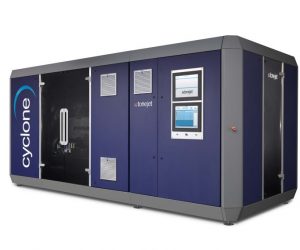 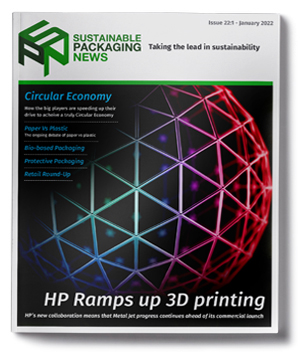 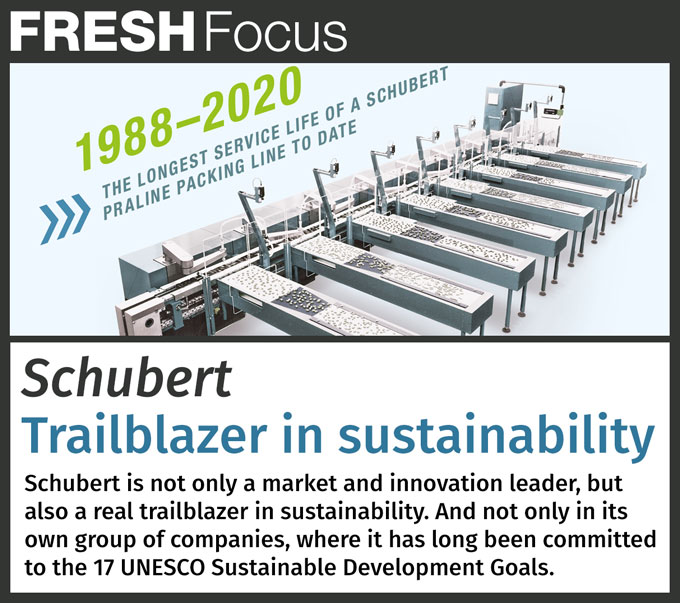 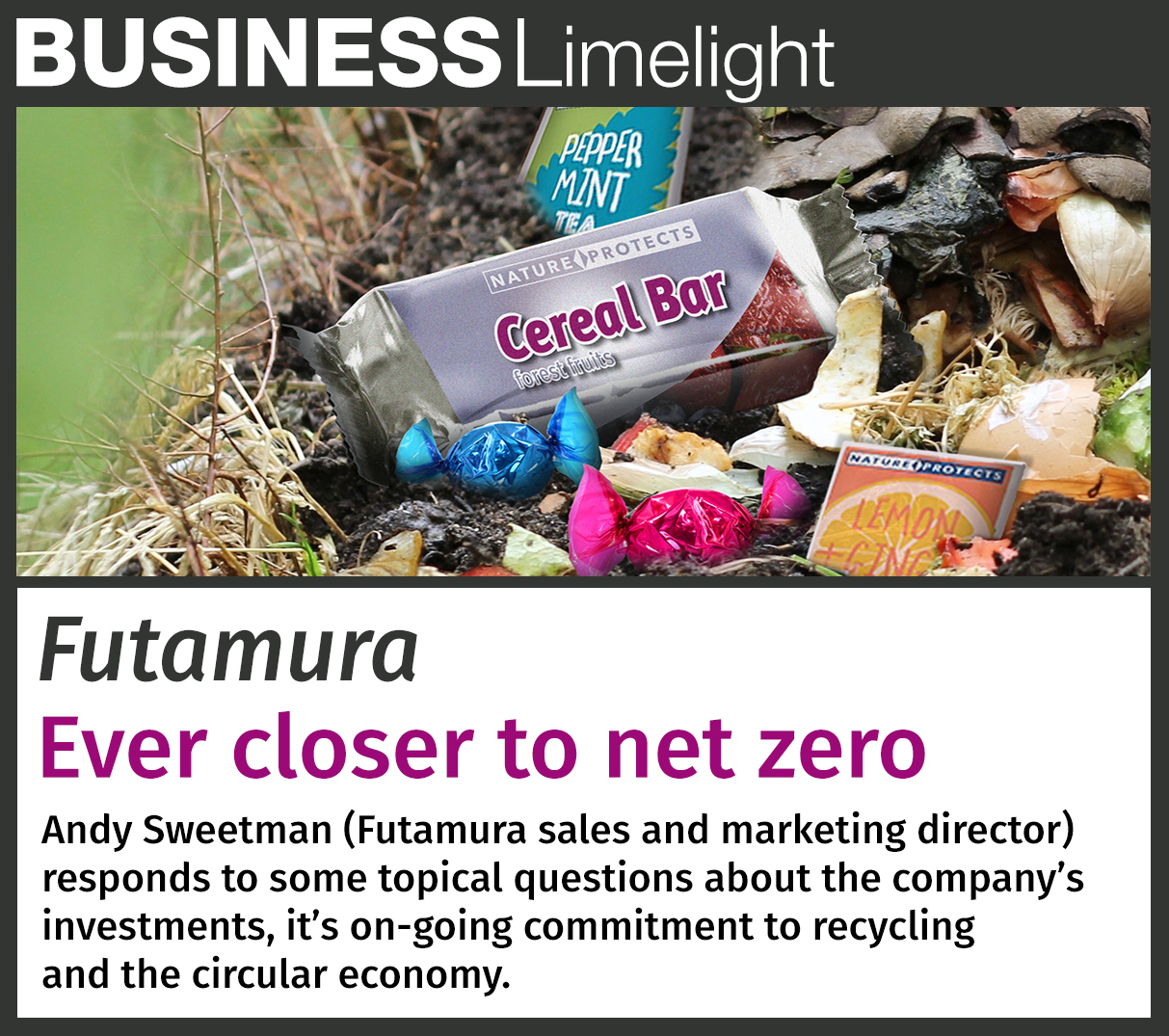 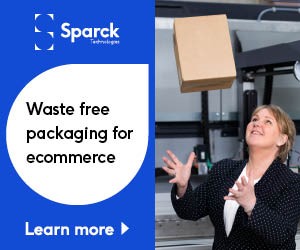 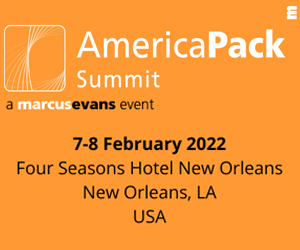 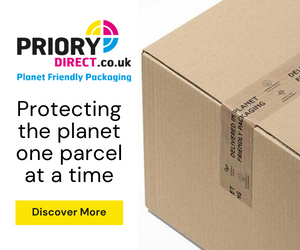 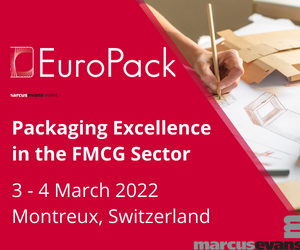 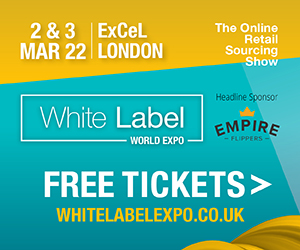 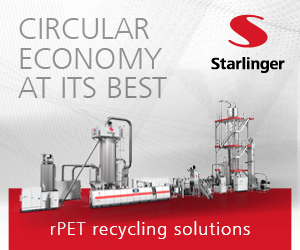